Lady Superstar of Kollywood Nayanthara is one of the top actresses in India. She is one of the most glamourous and gorgeous actresses from the south Indian industry who featured in more than 50 movies in 5 languages.

The most wanted actress of Indian cinema has a huge fan following even though she is not having an official account on social media. Check out below for Nayanthara’s hot and stunning images collection.

Most Glamorous Photos of Actress Nayanthara 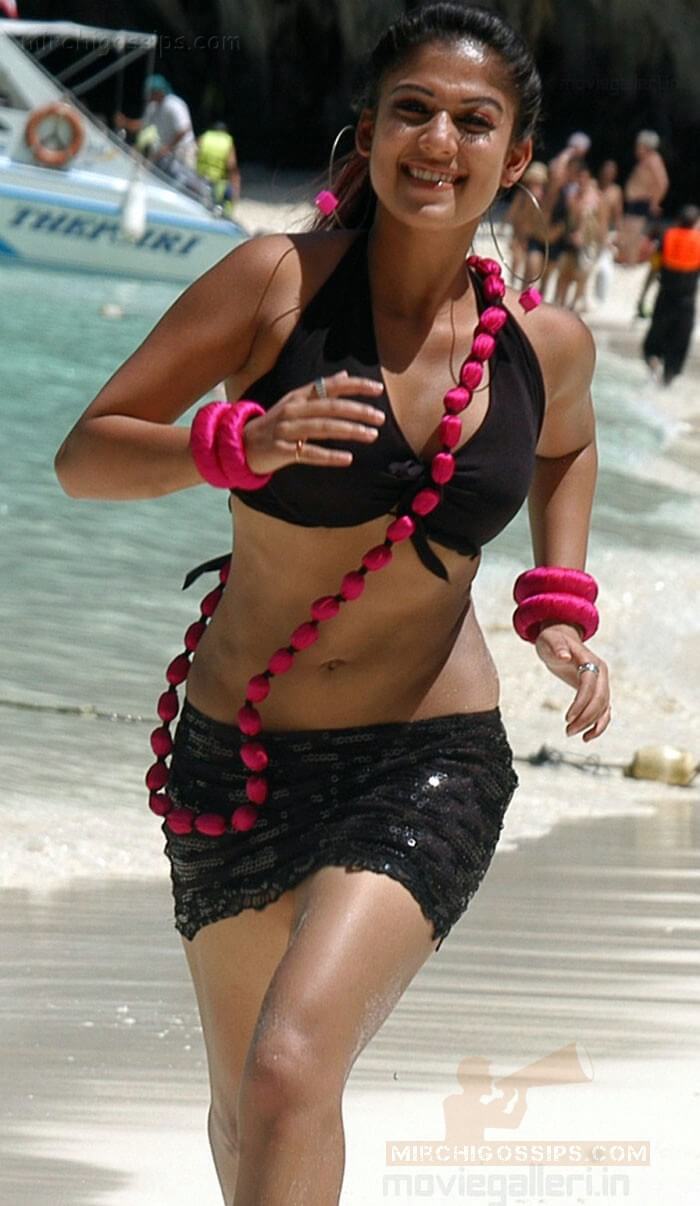 Back in the initial days of acting, Nayanthara used to feature in glamourous roles including on-screen lip lock and glamourous dance along with their co-stars.

In 2007, Nayanthara featured in Bikini for the very first time in the movie ‘Billa’ acting alongside Ajith Kumar. The film takes her to next level by adding more fan following for her beauty.

She acted in a movie with Vishal titled Sathyam in 2008 in which Nayanthara danced in a bikini for a full song. That song goes viral because of her gorgeous looks and dance moves.

Again in 2009, Nayanthara got featured in a glamorous bikini outfit for the Tamil movie Villu. She danced along with Thalapathy Vijay for a full song in a stunning two-piece outfit.

Time passes quickly, Nayanthara decided not to feature in a bikini avatar after gaining a massive following for her roles. Now she is claimed as Lady Superstar of Kollywood.

However, She used to release some stylish photoshoots for modeling and brand endorsements. She is one of the busiest actresses in south India who features along with all top stars including Rajinikanth, Ajith, and Vijay.

Fans of Nayanthara are waiting to witness her more in hot and spicy roles, however, the actress is keen on choosing her role on the big screen and she might not feature in a bikini anymore. Follow our Photos & Gallery section for more actress photoshoots.