Cricket is a popular outdoor sport which played across the world in different formats. The game plays in three major formats at the international level including Test, One Day Internationals, and Twenty-Twenty (T20). Check out below to know more details about cricket (sports). 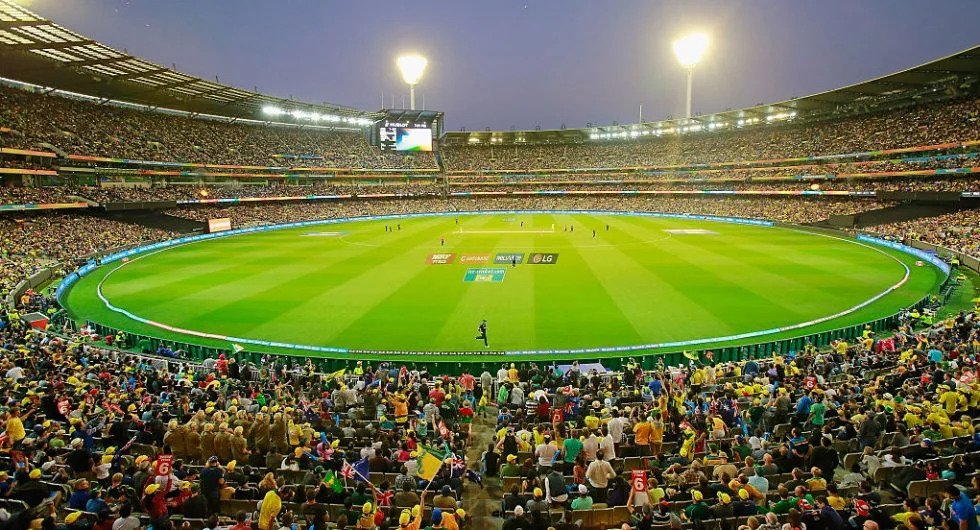 Here is the list of some of the most popular cricket teams and league franchises across the globe.

Popular Cricket Players in the world

Below is a list of professional cricket players who actively play the game and also retried people.

Cricket was invented way back in the 16th century in England and the game is played between two teams with 11 players on each side. It’s a national game of England popularly played in various parts of the world including Southeast Asian countries like India, Pakistan, Bangladesh, Sri Lanka.

Formats: The sport is played in three major formats including Test Cricket which is played for a maximum of 5 days with two innings. It was the format which invented first and widely played later to reduce the duration and improve the interest ODI cricket introduced.

One-International Cricket (ODI) is a short format of the game which is played for 50 overs per innings. This format made the game much popular and grabbed huge attention among the audience. The world cup has been conducted by ICC (International Cricket Council) every 4 years between top cricket-playing nations.

With its popularity and interest, T20 cricket has evolved across the globe. Countries started playing their own cricket league with a different franchise. Some of the popular cricketing leagues in the world include Indian Premier League (IPL), Big Bash League (BBL), and more.

India, Australia, England are the face of cricket at the international level with higher sponsors and viewership. Some of the popular players of the game include Virat Kohli, MS Dhoni, Sachin Tendulkar, Steven Smith, and more. Stay tuned here for the more latest news about cricket across the world.