The company has previously launched its mobile gaming services for the android platform, now its available for Apple users. As of now, a total of five games are available on the platform to play and more games are to be added sooner. 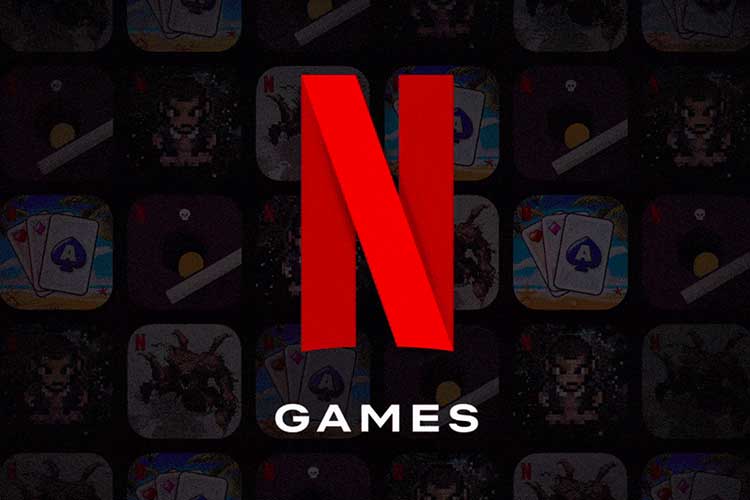 What are the games available to play on Netflix?

As of now during the launch of the new Netflix mobile game, there are five different games available to play for the users. Below is the list of games that can be played via Netflix.

The company is likely to team up with more game developers and include more games in the upcoming weeks in their platform. Stay tuned to the Netflix gaming section to know more information.

How to play Netflix mobile games?

Netflix mobile games can be played only by paid subscribers at no extra cost. If you’re subscribed to the platform then you can able to play the above-listed games free of cost.

The cost of a Netflix subscription is available in India starts from Rs. 199 and have multiple options up to Rs. 799. Once the user entered the gaming platform they can choose desired games to play.

The user will be redirected to the Android Play Store or Apple App Store to install the app. Once installed then they can able to play the game from the Netflix gaming platform.

Why does Netflix have mobile games?

With booming technology, Mobile gaming is growing big in most parts of the globe. To compete with counterparts like Youtube and Twitch, Netflix launched its gaming platform.

However, as of now, the company has not gained any revenue from its gaming platform. Moreover, they are planning to engage their customer to use their app more frequently. Stay tuned here to know more technology news updates on Newsintv.com. 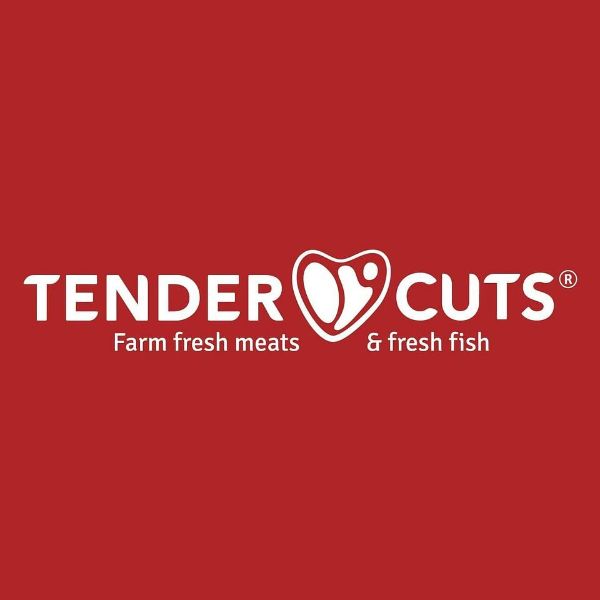