The long-awaited Bigg Boss Tamil 6 Starting date has finally been announced! The show will premiere on 2nd October 2022 on Vijay TV. As the official broadcaster of the Tamil version of the reality show, Vijay TV has been promoting the show extensively. 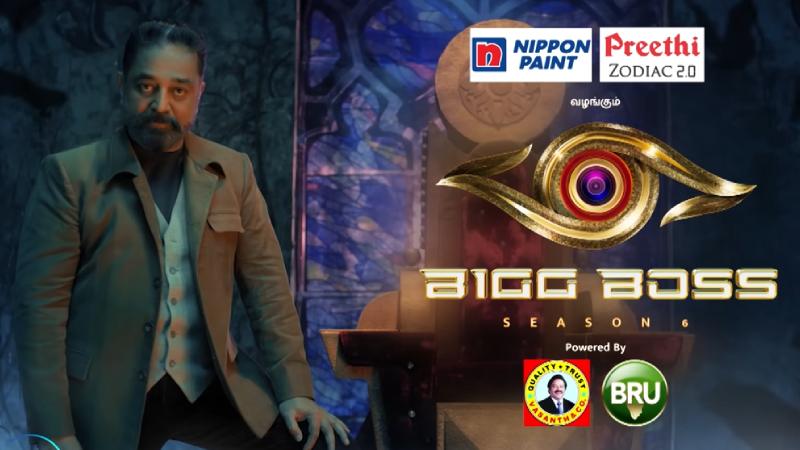 The launch date announcement has sent fans of the show into a frenzy. People have been eagerly awaiting the show, which is one of the most popular reality shows in India.

The show will see 18 contestants living in a house for 100 days, with cameras tracking their every move.

This is yet to be confirmed, but it has only added to the show’s hype. The show is sure to be ratings hit, and fans are already counting down the days until it starts.

Kamal Haasan is all set to host bigg boss season 6 This year, Kamal Haasan will be hosting the Tamil version of the reality TV show Bigg Boss. 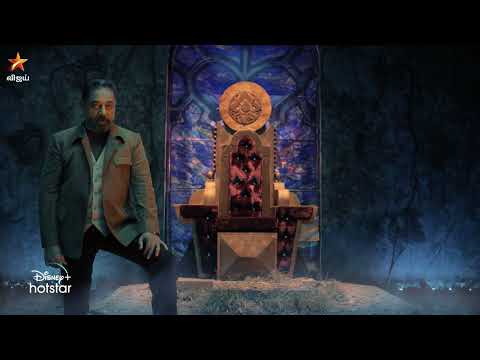 The show is slated to air on Vijay TV on June 25. Haasan has been a longtime Tamil Nadu television personality and is also a successful film actor, director, and producer. He has won several awards, including three National Film Awards and nineteen Filmfare Awards.

Bigg Boss is a controversial and often criticized show for its focus on drama and cattiness, but it is also one of the most popular shows in India. It will be interesting to see how Haasan handles himself as the host of the show.

After the success of Bigg Boss Ultimate in earlier 2022, the makers decided to make Bigg Boss Tamil season 6 24×7 on Disney+ Hotstar mobile app. The subscribed users can watch the show live from their respective devices.