After the end of the OTT season, Kiccha Sudeep announced Bigg Boss Kannada 9 starting date. The much-awaited new bigg boss in the Kannada language is all set to premiere on Colors Television on September 24, 2022.

The grande finale of Bigg Boss Kannada OTT season 1 has finished recently in which was Roopesh Shetty announced as the best performer of the season and awarded with cash prize. 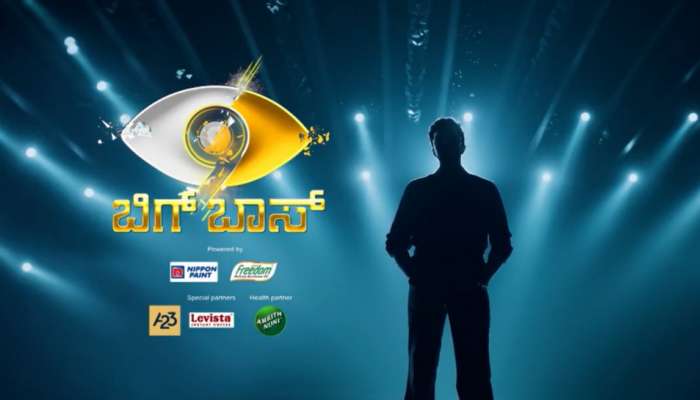 After battling for six long weeks, the top four contestants from bigg boss Kannada OTT season 1 to participate directly in the upcoming show. Roopesh Shetty, Aryavardhan, Rakesh Adiga, and Saniya Iyer got the tickets to perform in bigg boss Kannada 9.

The host Sudeep announces that five of the competitors from the previous season will be returning for the next season. Season 9 will also feature the top four contestants from Bigg Boss Kannada OTT.

As a unique twist, the 18 housemates of Bigg Boss Kannada Season 9 will be evenly split between seasoned players and fresh faces. 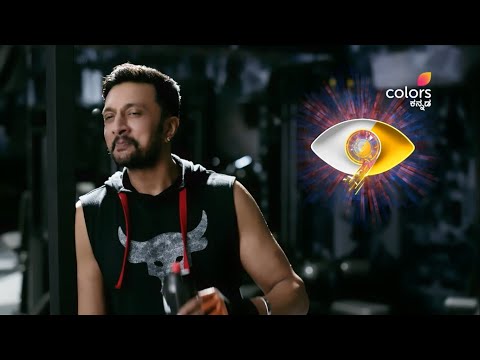 Colors Kannada to premiere the ninth season of Bigg Boss Kannada show daily at 9:30 PM. The show is also available to watch online via Voot app for subscribed users.

As a result of their on-screen chemistry and obvious romantic interest in one another, Bigg Boss Kannada season 8’s Arvind KP and Divya Uruduga won over a large audience.

Audience members have recently voiced their expectation that the pair be welcomed into the house alongside the returning participants.

Their fans have dubbed them “Arviya,” and they are eager for them to tie the knot. This couple was solely responsible for the season’s record-breaking TRP.