The most anticipated finals of Kalakka Povathu Yaaru Champions season 3 finals is over. Here is the KPY Champions Doubles Name List, Runners Up, and other details.

The grand finale of KPY Champions has held in Chennai and Actor Sivakarthikeyan participated as the chief guest for the finals. Amudhavanan and Pazhani Pattalam along with Azhar & TSK emerges as the winner of the KPY. 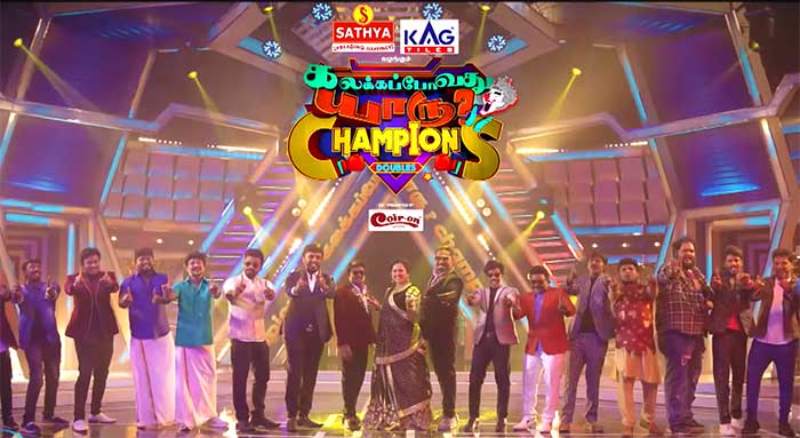 Here is the complete list of KPY Champions Doubles winner, runners, and all positions with prize details. 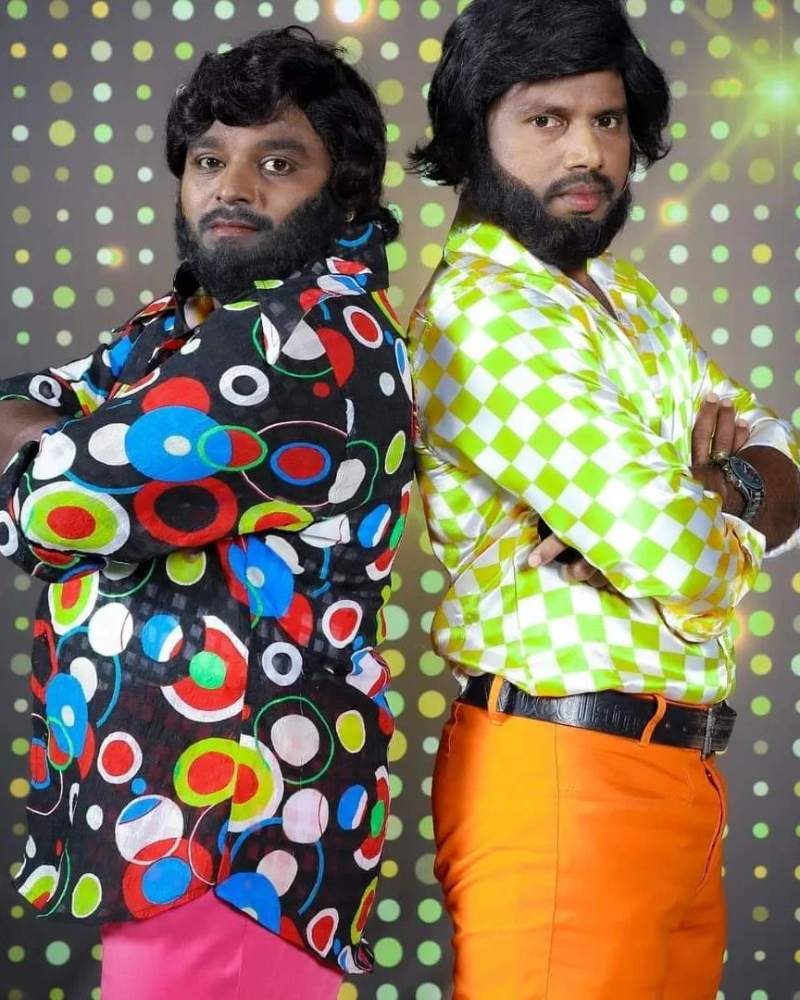 After delivering some of the best comedy skits on the show, Amuthavanan and Pazhani Pattalam wins the title of KPY champions season 3 on Vijay TV. Both of them are familiar faces of television as they performed for over a decade on various TV channels. 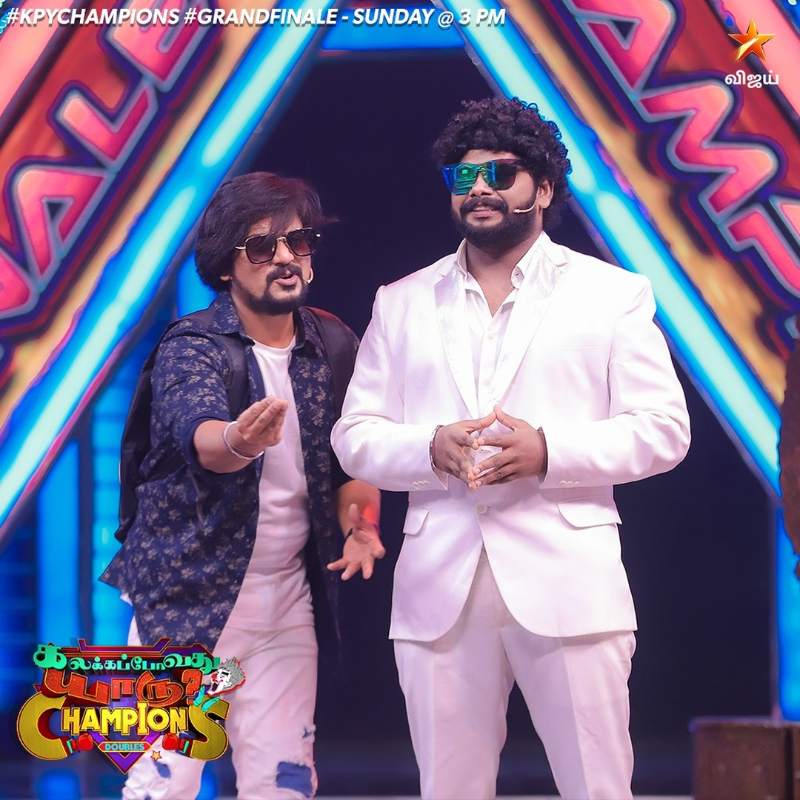 One of the most popular and entertaining duo Azhar and TSK announced as the joint winners of KPY champions 2022. They are both well known for doing mimicry of top Kollywood stars including Vijay, Ajith, Vijay Sethupathi, and more. 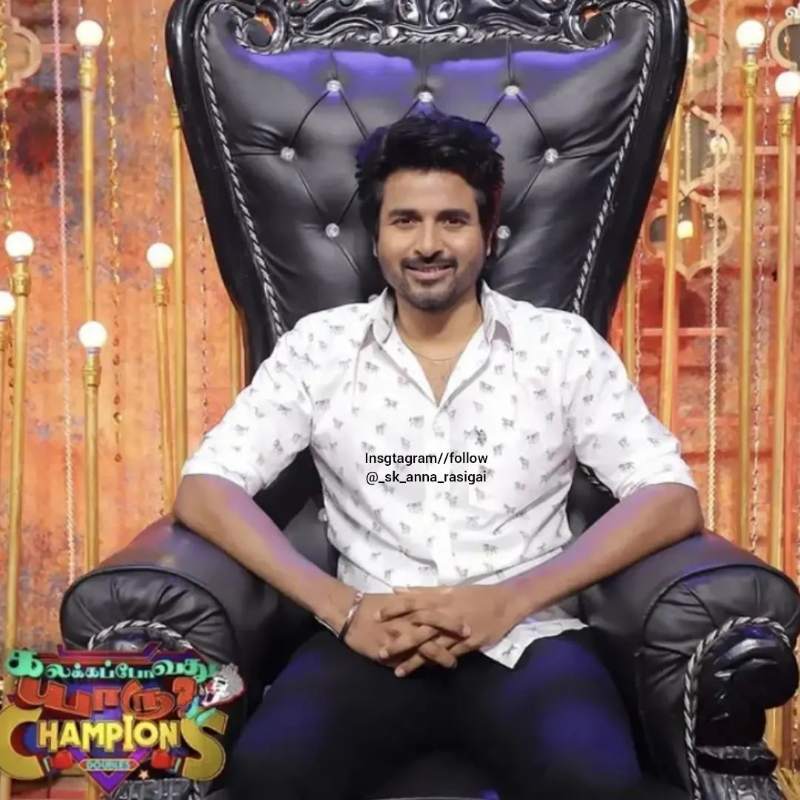 Some of the other prominent contestants of KPY Champions 3 include KPY Bala, Jayachandran, Sathish, Sarath, and more. As per the reports, The channel is anticipated to kick start the new edition in the coming month.

Kalakka Povathu Yaaru is a Tamil comedy reality show that airs on Vijay TV. The show has completed its 8th season and the winners have been announced. The show was a huge success and the winners are very happy.

The show was a great platform for the winners to showcase their talent. Apart from the winners, the show was also a great success for the participants.