The much awaited results of Super Singer Junior season 8 has been announced. Krishang was crowned as the title winner of the eighth season with 60 lakhs prize money.

The grand finale of Super Singer has held at Chennai indoor stadium in which all top 5 finalist contestants performed two songs. With the cumulation of final performance marks and public voting, the winner has been decided. 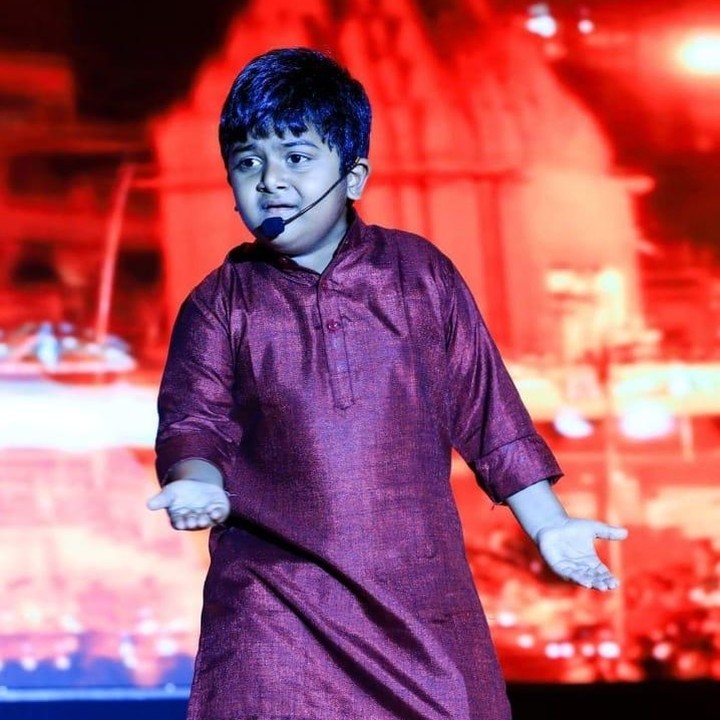 Below are the complete list of Super Singer Junior Season 8 winners, runners, and all position.

Rihana was announced as the runner-up of the season (2nd position). She has gained the maximum number of votes from the audience in a public voting poll which conducted on the Hotstar app.

Neha Girish is the second runner-up of Super Singer 8. She is also honored as Golden Voice of the season on the stage of the grand finale. Neha is considered the most consistent performer of the whole season.

The other two finalists Trinita and Afina are completed in 4th and 5th position respectively. Both of them have delivered some exceptional performances on the stage throughout the season.

The title winner of Super Singer Junior 8 Krishnag has won a Villa worth Rs. 60 Lakhs which is sponsored by DAC Developers Chennai. The key to the house has been handed over to the winner on stage.

The winner has been announced by Yuvan Shankar Raja who also promised to give a chance to Krishang in his music. The title winner has got two surprise gifts on the same day.

The final was a great disappointment. The winner should have been judged by popular votes, otherwise, what is the big idea and fun behind asking the entire world to vote. In all other countries until the finals the judges have the say. But at the finals it is the peoples verdict. The JSS organizers should do some soul searching and at least amend the rules next time around. The peoples verdict should be final, which means the highest number of votes obtained. All are capable singers. You cannot judge the singing style at a finals. All contestants have reached the finals because all are winners. Therefore the public is the jury. It is a sham and mockery.