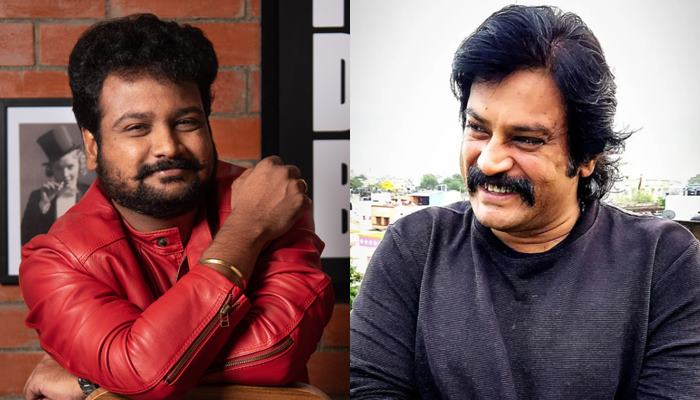 The trending comedy cooking television program which airs on Vijay television has created a separate fan following in the past three years. As the week progress, as per the show format, one participant gets eliminated every two weeks of span.

After getting immense support and larger viewership from the audience, the makers of cook with comali decided to extend the season for further weeks. So they decided to bring two more new contestants as wildcard participants.

The new participants in the show are Vettai Muthukumar and Chutti Aravind. Both of them know for featuring in Tamil movies and also in television media. Now joints the Vijay television for their new experience in cooking.

With these two new contestants on to the show, Cook with Comali season 3 can be extended up to one more month technically by considering one elimination for every two weeks as per the show rules.

Last week, Santhosh Prathap has been eliminated from the show. He along with Ammu Abhirami is in the danger zone and finally, Santhosh is evicted from CWC 3.

The remaining contestants of the show include Ammu Abhirami, Dharshan, Grace Karunas, Roshni Haripriyan, Vidyullekha, and Shruthika Arjun. The competition gets bigger every week as the judges give them difficult tasks.

Even without the presence of Pugazh, Cook with comali manages to entertain the masses in television and digital media with this format and script. With an increasing following audience for each season, Cook with Comali season 3 is expected to complete by June 2022.

Stay tuned to this space to know more latest news and information about Cook with Comali season 3 and other Vijay television shows on newsintv.com.