Super Singer has produced some of the most talented playback singers in the Tamil cinema industry. The talent hunt for a new season has recently started in various parts of Tamil Nadu. 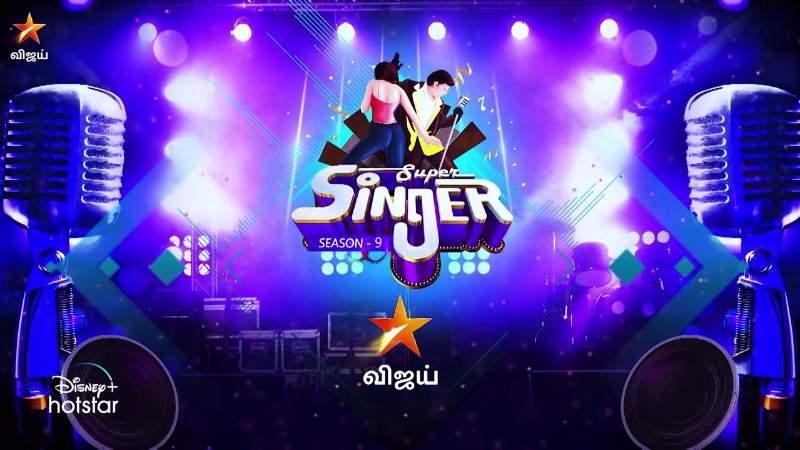 The makers of the program Vijay Television have rolled out the steps to participate in the show in August 2022. After conducting many preliminary rounds, the final level of audition held in Chennai in September 2022.

Some of the iconic stars of the earlier season including Sam Vishan and Sivangi are few among the judges to choose the contestants at entry-level.

According to the reports, The launch date of Super Singer 9 is anticipated to start by the end of October or by earlier November 2022. Recently, Bigg Boss Tamil Season 6 has launched on Vijay TV and is expected to telecast a new show soon.

In another clip, Yazhini who was earlier known for participating in the Junior edition of the super singer show is not appearing in the Super singer 9 audition. She was auditioned by Sam Vishal and got selected for the next round.

The Super Singer launch date for season 9 most probably will be announced with a teaser on Vijay television. The date of inauguration is expected to be around earlier November 2022.

Stay tuned to this space to know more latest and interesting news updates about the Super Singer season 9 launch date.