Super Singer Vote: The most popular Vijay Television‘s Super Singer Junior season 8 has kick-started in December 2021. A total of 20 participants contest on the show each week in different rounds.

According to the rules of Super Singer, two contestants will be nominated for an online poll by the judges based on their performance. Users can able to vote for their favorite contestants online using Disney+ Hotstar mobile app.

Check out below for the complete instruction of Super Singer Voting and a list of nominees for this week. 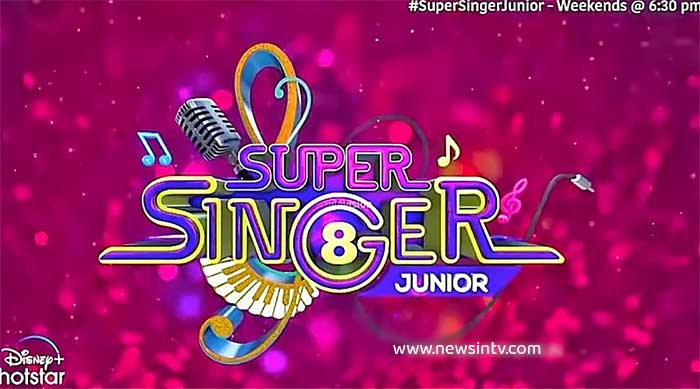 During the semi-finals of Super Singer junior 8, four contestants have been qualified to perform in Grand Finale. Trinita is the first person who secured her place in the finals.

Followed by Neha Girish, Krishang and Rihana have delivered their best and directly made her spot for the finals of Super Singer 8 juniors 2022. Afina and Srimathi are in the danger zone and appear for public voting for their way to the finals.

Who will be the winner? Based on our online voting poll, Rihana leads by a huge margin followed by Krishang and Neha in respective 2nd and 3rd positions.

Early Prediction: Rihana will be announced as winner of Super Singer Junior 8.

How to vote for Super Singer Junior contestants? Below is the step-by-step guide on how to cast vote for your favorite participant via disney+ hotstar.

Step 2 – After login, search ‘Super Singer Junior‘ at the top bar. You can able to find the page after searching. [1]

Step 3 – After landing on the Super Singer page, you can able to see ‘Vote‘ button below the first banner. (Refer to below image)

Step 4 – You can find the list of nominees who are in the danger zone for voting. Click your favorite contestant and cast your vote.

Step 5 – Please click ‘Done‘ to register your vote. One user can cast up to 10 votes per day using a registered mobile number/email address. 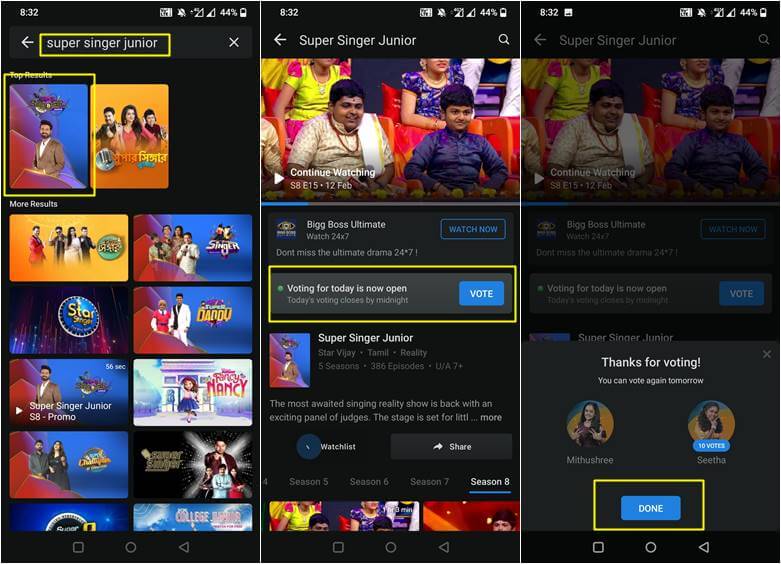 The results will be released on Saturdays, and the participant who garnered the fewest votes online will be ousted from the competition. [2]

For the new season of Super Singer vote junior, a total of 20 contestants has been participating to win the title. With huge popularity after every season, people from various parts of India and other countries are contesting the show. Check out below for the list of participants of Super Singer Junior season 8.

After conducting a Super Singer vote for each week, one participant will be eliminated from the show. Below is the list of super singer eliminated contestants for this week’s result. 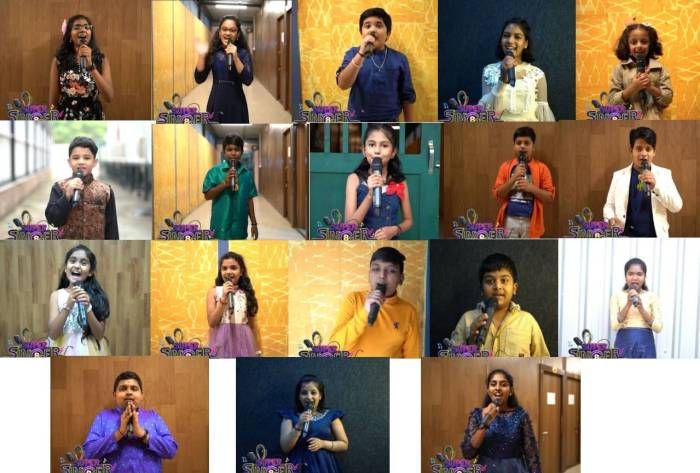 Check out below for the list of the judge’s panel for the popular singing reality show Super singer vote which conducting on Vijay Television. Judges are playing a major role in deciding which participant to stay in the competition based on their performance.

For the ongoing season, two teams are divided with 10 contestants on each side. One of the sides named Team Rowdy baby which was mentored by the legendary singer of all time, KS Chithra along with SPB Charan.

On the other end, Team Don Dada led by Versatile singer Shankar Mahadevan along with Kalpana Raghavendra.

Apart from the above list of regular juries, some of the other prominent singers from south India also appear on the panel. Anuratha Sriram, Benny Dayal, Malkudi Subha are some of the members seen on the show.

The popular singing competition has started in the year 2007 and a total of 7 seasons has been completed successfully on Vijay TV. Below is the List of super singer junior winners So Far of all season.

Additionally, several of the Super singer vote victors have sung in films for some of the world’s most renowned composers, such as AR Rahman. Some of the most well-known members of the famous singing family are Sathya Prakash, Pooja, Haripriya, Santhosh, Malavika, and Priyanka. [3] 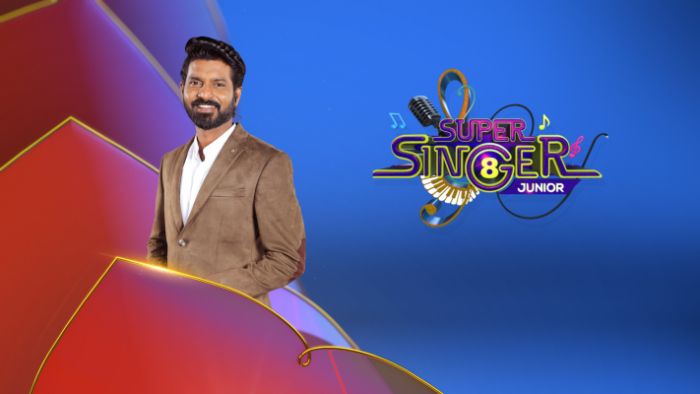 Ma Ka Pa Anand and Priyanka Deshpande are the favorite hosts of the super singer program. The popular duo of the Tamil television industry is known as best entertainers. Both of them have separate fan bases for their engagement with contestants and the audience.

During the absence of Priyanka Deshpande, Myna Nandhini initially hosted the show along with Ma Ka Pa Anand for the first few weeks. Priyanka was one of the participants of Bigg Boss Season 5 also due to that reason she was not able to part.

To make Super Singer vote more interesting, The makers used to conduct different challenges each week along with some special tasks for the singers. They also invite Vijay Stars, who are participants from the previous season and also from other shows.

Star Vijay Television’s Super Singer Junior is a popular television program. The show’s first season premiered in 2007. They have been given the opportunity to perform a song in forthcoming Tamil films, as well as other rewards such as money and gold.

In Rule 4 of Principal Voting Rules and Regulations, it is stated that the votes for each scene should be cast in the middle of the action. To cast a vote after events have unfolded is illegitimate and may result in the vote being voided.

After appearing on Supersinger many people turned as playback singers and worked with some of the top music composers of Kollywood. Nithya Shree, Rakshitha, Haripriya, Priyanka are some of the Junior participants successful in the industry.

In conclusion, here completing the list of Super Singer Vote (Online Voting) methods and a step-by-step guide on how to vote. Follow our television section, to know more latest Super Singer and television updates.

Thanks for sharing…Also visit my page.
engagement puja

My vote for Nega Grish

My vote for rihana chellam kutty😘😘😘

My vote for always Rihana kutty…….

I can’t understand people voting for Rihana, she has recently won Sun tv show 1st prize. So Neha,Krishang, Trinita and Afina should be given a chance. These young chidren have worked so hard throughout the season but why some people think that muslim children should be given the chance? This is ridiculuos, what has religion got to do in this talent show. Krishang is very talented so are Neha,Trinita and Afina…….Sick and tired to see
some people’s comment.

I?m impressed, I must say. Rarely do I come across a blog
that?s both educative and interesting, and without a doubt,
you have hit the nail on the head. The problem is something too few
folks are speaking intelligently about. I’m very
happy I stumbled across this during my search for something concerning this.

Trinita deserves to win the title

Afina deserves to be in the final.A very brilliant singer .

Afina deserves a place in finals

My vote is for Afina.. She is good singer!

They is a super show and happly show

Best singers are eliminated this bad badecided
Seetha mam your song paduna nallrugum I am is your fan . Mam pls sing singa penna song in next season

My vote is adhya