Choodiwala Cast, Actress Name – A 2022 Hindi web series that was released on Ullu Online Streaming Platform. Touted to be a romantic Drama, The web show is written by Iramul Nizam and directed by Ankur Kakatka.

The series features an interesting story plot of a Bangle seller who tries to impress ladies in rural villages. A preview of Choodiwala was released as a trailer on Ullu’s official youtube channel on 1 July 2022.

The cast of Choodiwala web series stars Aliya Naaz, Pallavi Debnath, and Ankita Bhattacharya in the lead roles. Produced by Ullu Originals, The series was released on 5 July 2022 and is available to stream online on Ullu App and website. 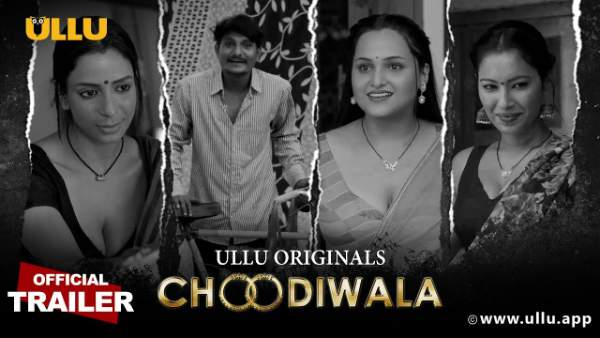 The first season of the new ullu web series comprises 4 webisodes to watch. Check out below for a full list of actors, actress names, trailers, story plots, and more.

Here you will find the full list of cast and crew who have worked on Choodiwala (2022) Ullu Web Series. 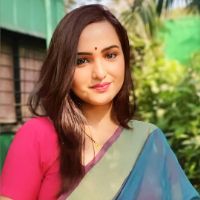 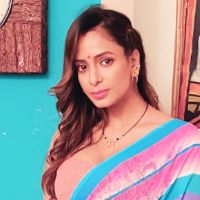 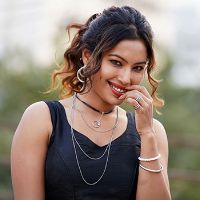 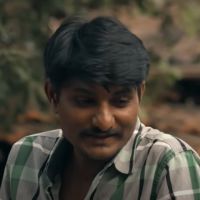 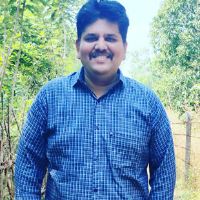 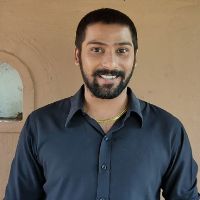 Below is the complete list of Choodiwala Ullu Web Serial Actress and Heroine names with photos.

The gorgeous Aliya Naaz is back to Ullu for this new romantic web series. Her name in Choodiwala is Sangeeta. Earlier she featured in web shows like Online, Seal 4, Mrs. Teacher, and more. 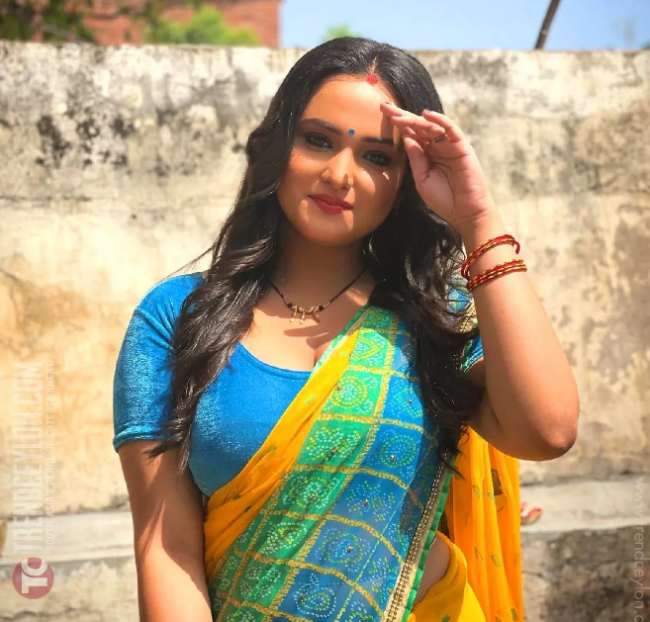 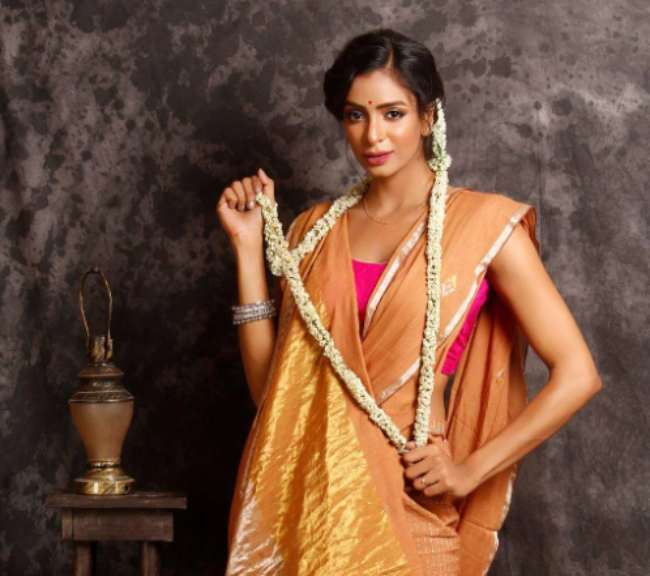 The pretty model Ankita has joined the cast of Choodiwala for the web series after a long gap. Her character name in this web show is Kajri. 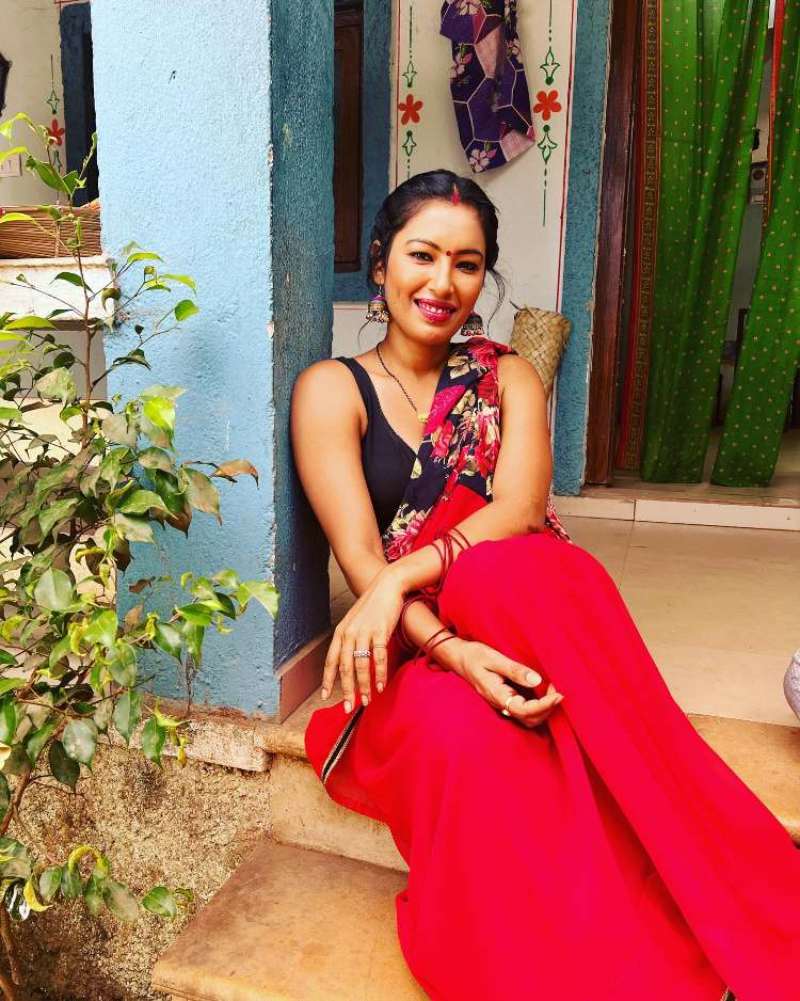 Season 1 -The story of Choodiwala web series is about a young bangle maker who used to sell his products door to door process rural villages. There he encounters some interesting affairs with village ladies.

The lead cast of Choodiwala Aliz and Pallavi earlier prominently appeared in lots of Primeshots web series. Both of them are involved in lots of romantic scenes that will engage the users to watch till the end. 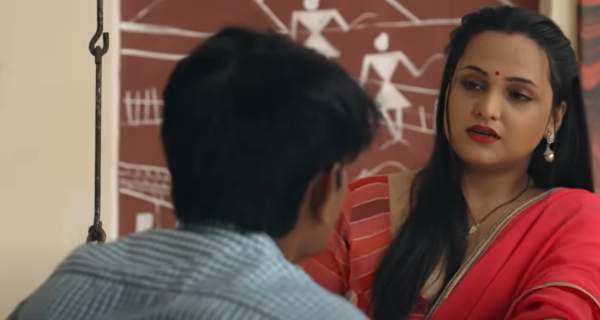 The first episode of part 1 begins by showing a beautiful rural village in the northern part of India. Murarl, a local bangle seller goes by bicycle and sells his products to village ladies and housewife.

While going on cycle roadside Murari gets to see Bhuri, a beautiful lady from the village. When he tries to sell his products, she refuses to buy them at that time. He made small conversation with her and moved on from the place.

Kajri, a pretty young wife who lives in the rural village along with her husband out of town for his work. She used to make phone calls to him from the local vendor’s landline. While back to home, she gets to meet Murari and he pitches her to buy bangles from him.

Sangeetha, the gorgeous young wife living with her husband Lola. She was not happy with her marriage life, since her husband can’t able to satisfy her. The next day Murari goes to Kajri house to sell bangle and make out with her. Both of them had some romance in her house.

The second webisode of Choodiwala starts with Sangeetha getting to see bangle seller Murari on the roadside. She calls him to try out some bangles for her. Murari makes use of the chance by describing her beauty and making her feelings for him.

The unsatisfied Sangeetha is interested in Murari and invites him to his house late at night. Both of them encounter some romance late at night in her house.

Kalra goes to the shop to make a phone call to her husband and rant about her living alone. While listening to all of the conversations, Shopkeeper tries to flirt with her. The lonely Kalra is interested in him and agrees to make out with the shopkeeper in his house.

The first part ends with two episodes and the remaining webisodes to release on 12 July 2022. Stay tuned here to know the full story of Choodiwala web series (Ullu).

On 5 July 2022, The first part of Choodiwala web series has been released on Ullu Online streaming platform. To watch all the episodes you can subscribe to Ullu app as they provide flexible plans at affordable pricing.

Do you watch Choodiwala on Ullu? then please give your valuable rating below 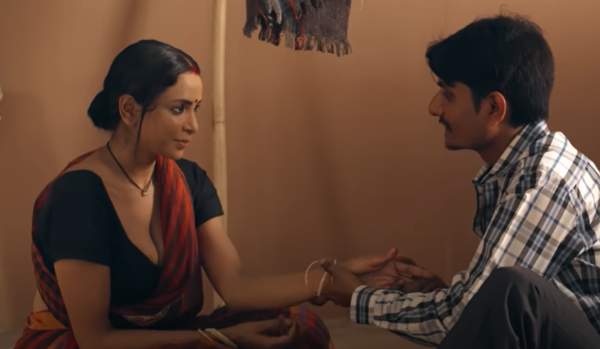 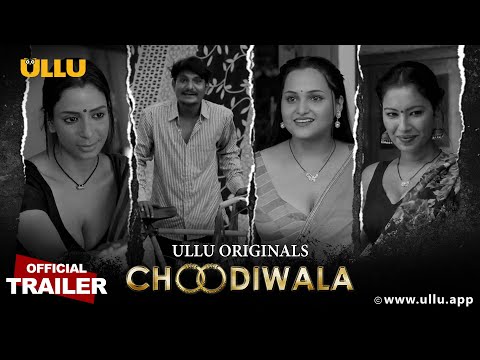 The cat of Choodiwala stars Aliya Naaz and Pallavi Debath in the lead roles.

What is Choodiwala actress name?

The released date of Choodiwala on 5 July 2022.