Story Plot – As a result, Sameer’s life and the lives of everyone he comes into contact with become more exciting and enjoyable. During this journey, Sameer seeks to explore his sexuality, which many perceive as a gift, but which he sees as a burden. 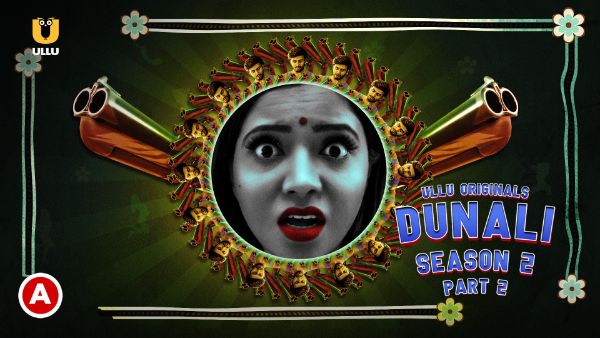 Released in Hindi, The second season of this web show was made with 8 episodes as three parts. Check out below for other characters, actresses, and actors’ details that have been updated in the following sections.

Here you will find the full list of cast and crew who have worked on Dunali 2 (2022) Ullu Web Series. 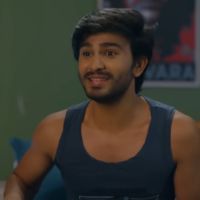 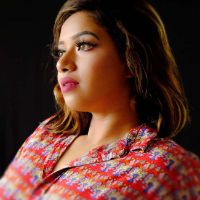 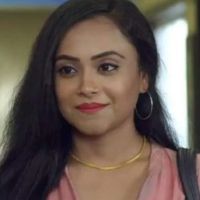 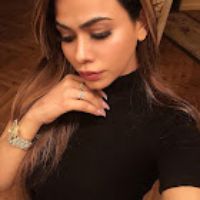 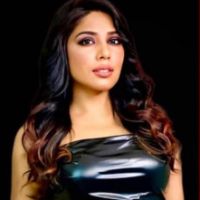 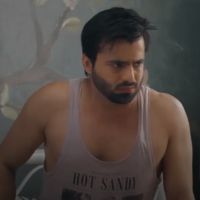 Below is the complete list of Dunali 2 Ullu Web Serial Actress and Heroine names with photos.

Rekha Mona has featured in Dunali 2 as one of lead actress in part 1. She is previously acted in many notable web shows including Kavitha Bhabhi, Chaar Saheliya and more. 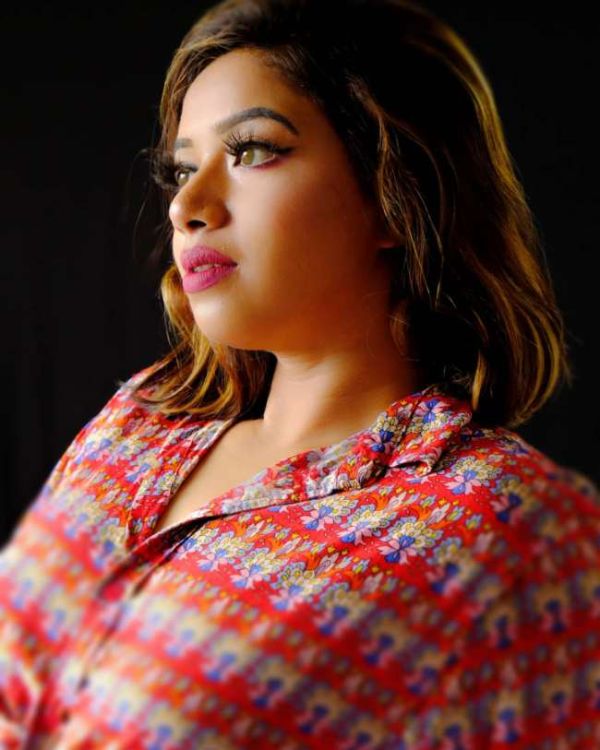 Nehal as played the role of Sakshi in Dunali season 2 (2022). The young and gorgeous actress featured with stunning looks in the plot. She was seen along side with Shubham. 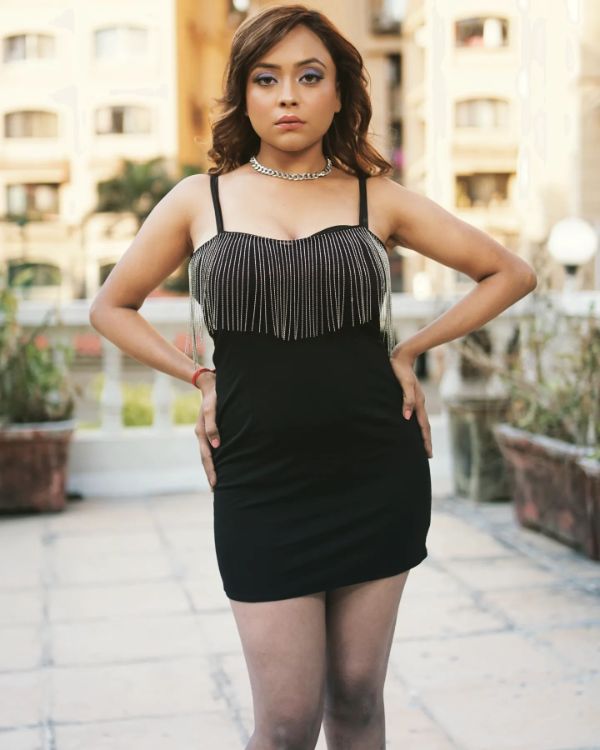 Neha Pareek, the beautiful model from Rajasthan has featured as Natasha in Dunali season 2. She has played a pivotal and bold role in the new Ullu web series. 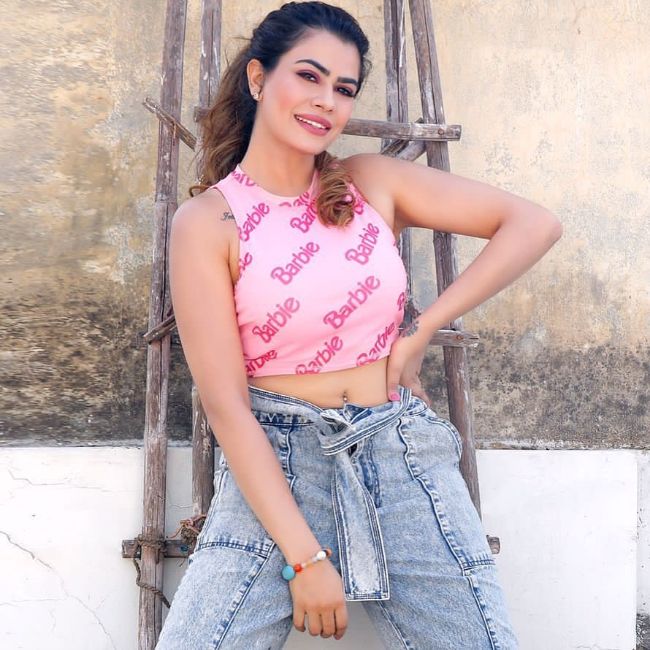 In Dunali season 2, Sharanya Kaur has played a notable character as Nurse Mary. She has a lesbian romance with Aabha (Rekha Mona Sarkar) in one of the episodes in Part 1. 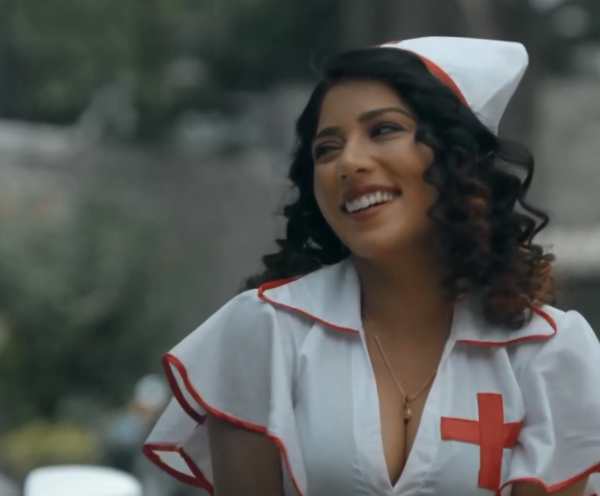 The story plot of Dunali season 2 is about a young man Sameer who explores some adventurous events in his life. All episodes involves with main leads and received good response from audience.

The cinematography of Dunali season 2 is done by Deepak Ponia and the Head of the production is maintained by Anil V Singh. The art direction was carried out by Bhawani Patel and the series casting director is Vivek Singh.

The costume designer for all artists by Maggie K and the full series is directed by Yatendra Rawat. The web series is co-produced by Hawk Eye Vision and bankrolled by Ullu Digital Private Limited. 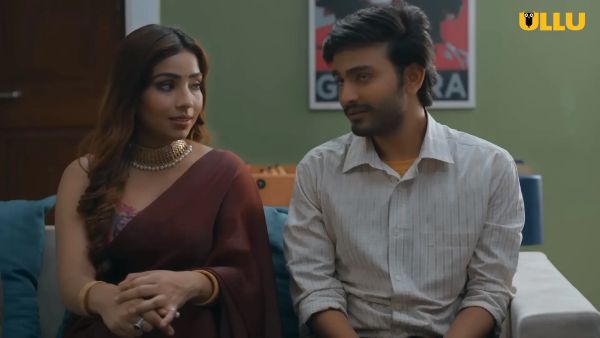 Dunali 2 is officially released online to watch in the Ullu app and website. To watch all the latest episodes of the web series subscribe today to Ullu platform now. The platform is offering flexible plans starting from 1 month to an annual subscription. 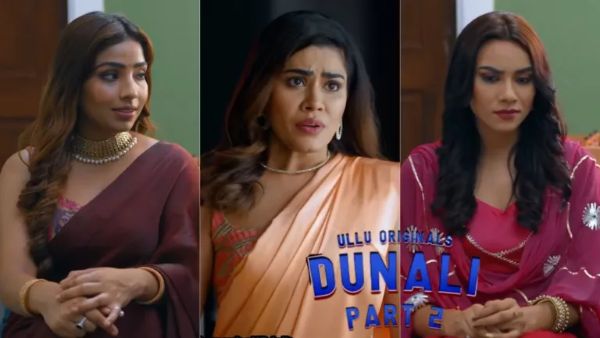 Have you seen Dunali 2 web series released on Ullu. Please share your valuable rating below.
[ratemypost] 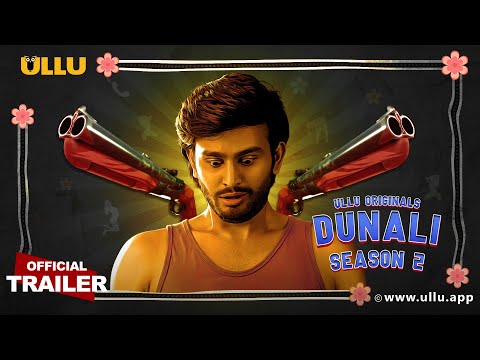 What is Dunali 2 actress name and heroine?