Here is a list of the Best Primeplay Web Series which available to watch online. Primeplay is an Indian online Over the top (OTT) platform that produces Hot web series and releases them on their mobile app.

The makers produce content in various genres including romance, comedy, thriller, and more. The star cast and actress of the Primeplay platform includes some top talents including Rajsi Verma, Maahi Khan, Ridhima Tiwari, and more.

Some of the prominent web series released on Primeplay include Vasu, Paglet, CharamYog, Pehredaar, and more. The platform is releasing new series every week and entertains its users. 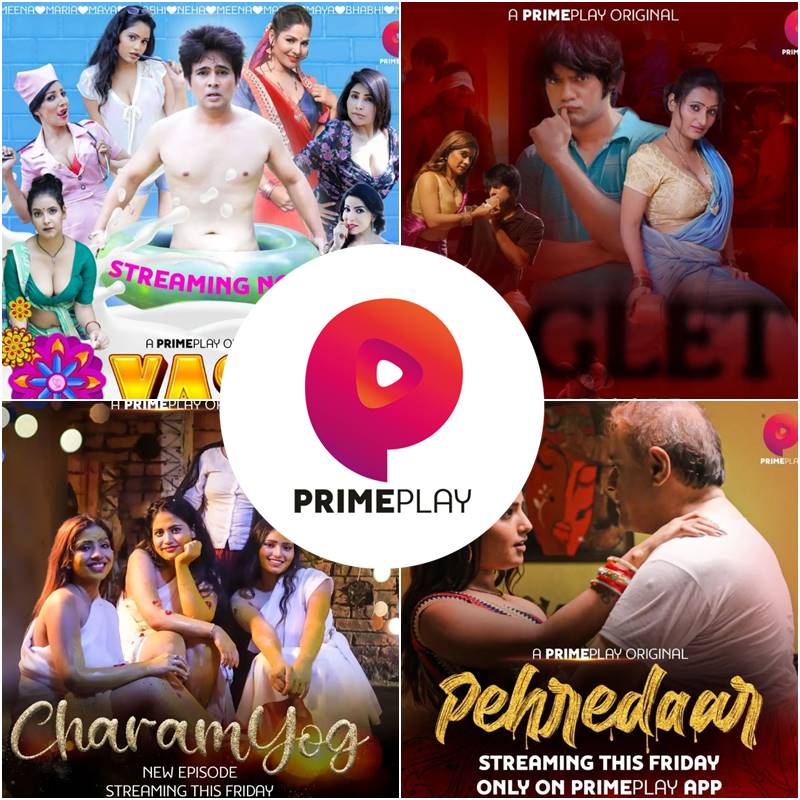 In order to help you make the most of your Primeplay experience, we have put together a list of the best web series on the platform.

Check out below for the list of the best web series released so far on Primeplay. 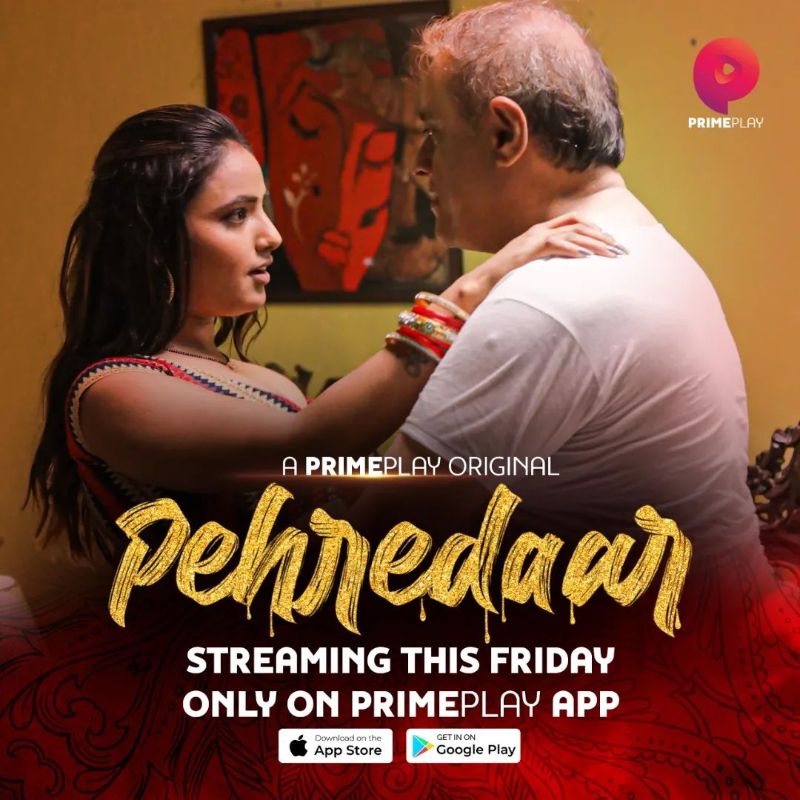 After the massive reach of Vasu series, Pehredaar has been released by the end of September. The hot web series revolves around the story plot of various affairs within the family.

Pehredaar was a good binge-watch from the prime play platform. The cast of the web show includes Jayashree Gaikwad, and Deepak Dutt. 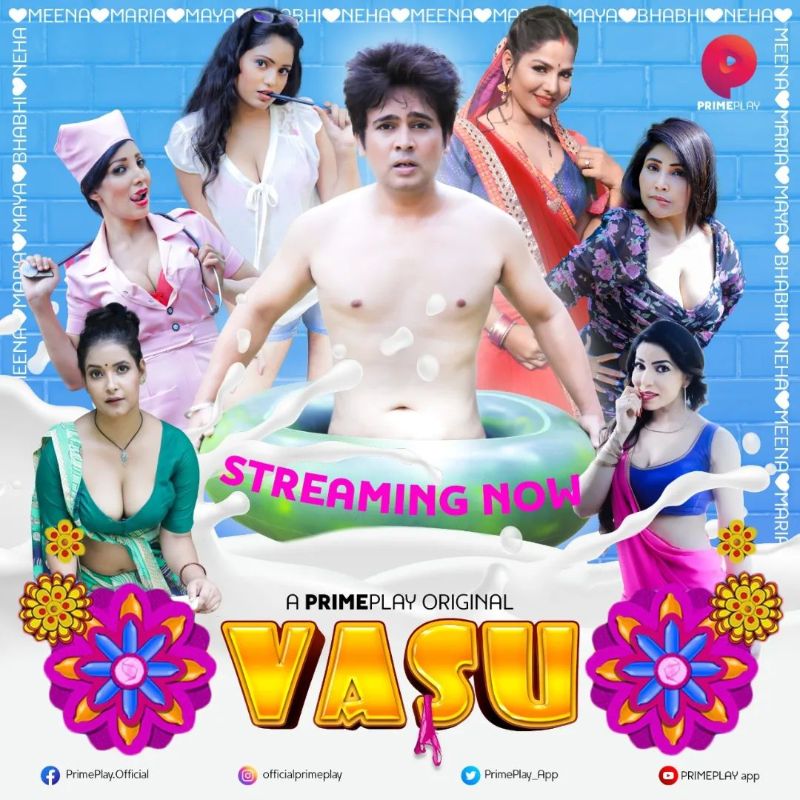 One of the most awaited web series from Primeplay is Vasu. With the massive star cast from the Indian series circuit including Rajsi Verma, Maahi Khan, Ruby Ahmed, Neha Gupta, Ridhima Tiwari, and more.

The Primeplay web series was a massive hit among the audience which includes four episodes. With a heavy actresses in the cast, Prime play started to recognize the audience. 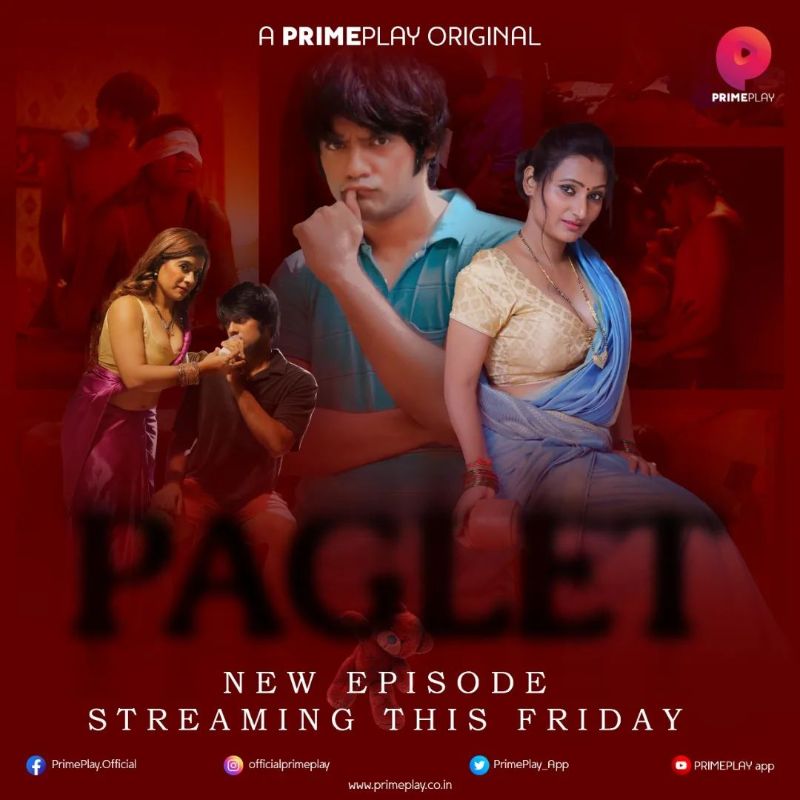 Followed by the successful launch of CharamYog, the platform has released Paglet hot primeplay web series. With the inclusion of Rajni Mehta and Jayashree Gaikwad in the lead roles, Paglet is widely reached among the audience.

The second part of Paglet has been released in October 2022. 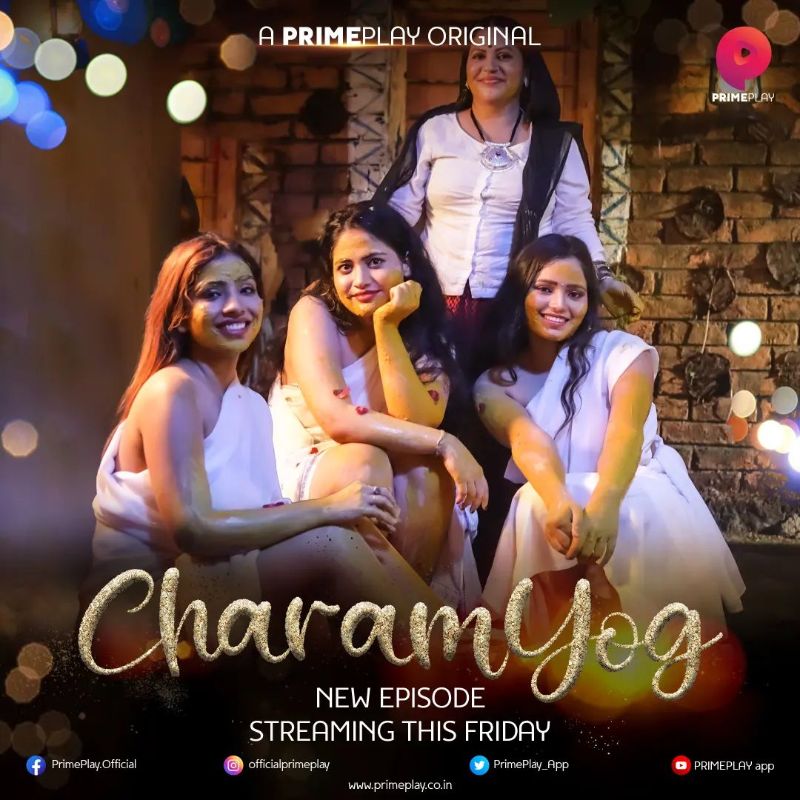 The first-ever web series on the Prime play platform was Charamyog. It was released exclusively for subscribed users on the mobile app.

The cast of Charamyog includes Manvi Chug, Neha Gupta, and Aayushi Jaiswal in the lead roles.

While the Primeplay web series app provides a great selection of series, it is also important to consider the quality of the content. With so much content available, it can be easy to get lost in the sea of options and end up watching something that is not worth your time.

Primeplay is an online streaming platform that offers a wide variety of content for its users. This includes movies, TV shows, web series, and more. It is a great platform for those who are looking for entertainment that is both affordable and of high quality.

However, Ullu is not without its drawbacks. In this article, we will explore some of the pros and cons of the Primeplay platform. 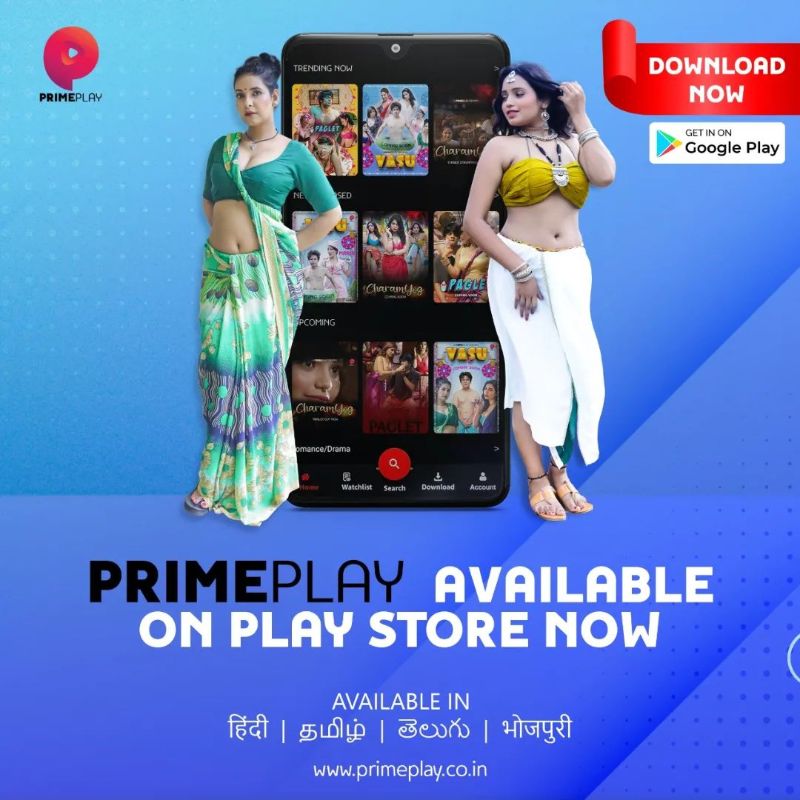 Primeplay is a web series streaming platform that offers a variety of original, Indian content. While it may be known for its web series content, there is a wide range of other programming available on the platform. Here’s how to watch Primeplay web series online.

Prime play web series offers a variety of content, including web series, movies, and music. While it is known for its adult content, there is a wide range of other programming available on the platform.

You can watch Ullu web series online by subscribing to the platform. Once you’ve subscribed, you can create a watchlist of your favorite series and movies. You can also download content to watch offline.

The trend of hot web series in India is expanding in recent years. There are dozens of platforms releasing new content every week on their respective streaming zone. Here are some of the prominent alternatives for Primeplay.