The story plot of the web series is about A sick old man who uses his inability to find pleasure from his daughter-in-law during her assistance. Siskiyaan actress name is Noor Malabika and Hiral Radadiya who plays as heroine.

Released on 05 August 2022 in the Hindi language, Siskiyan Palang Tod series is available to stream online on Ullu app. 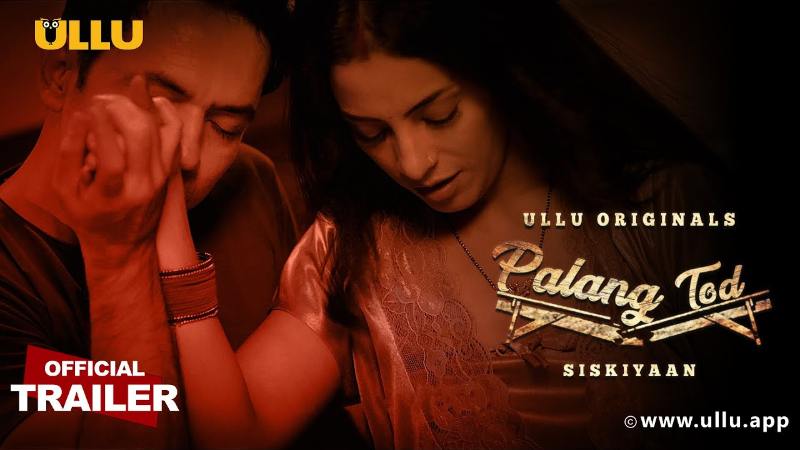 Here you will find the full list of cast and crew who have worked on Siskiyaan Palang Tod (2022) Ullu Web Series. 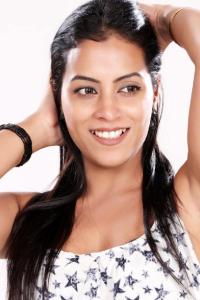 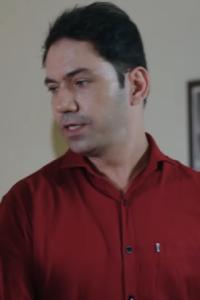 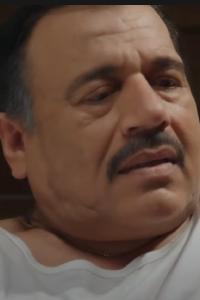 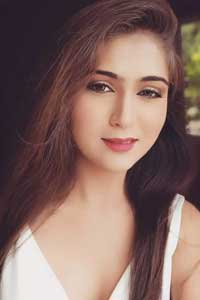 Below is the complete list of Siskiyaan Palang Tod Ullu series Actress and Heroine names with photos.

Noor Malabika is the new actress to Ullu Web Series made her debut with Palang Tod Siskiyaan. She has earlier acted in Nuefliks Mafia 2 webseries as the lead cast. 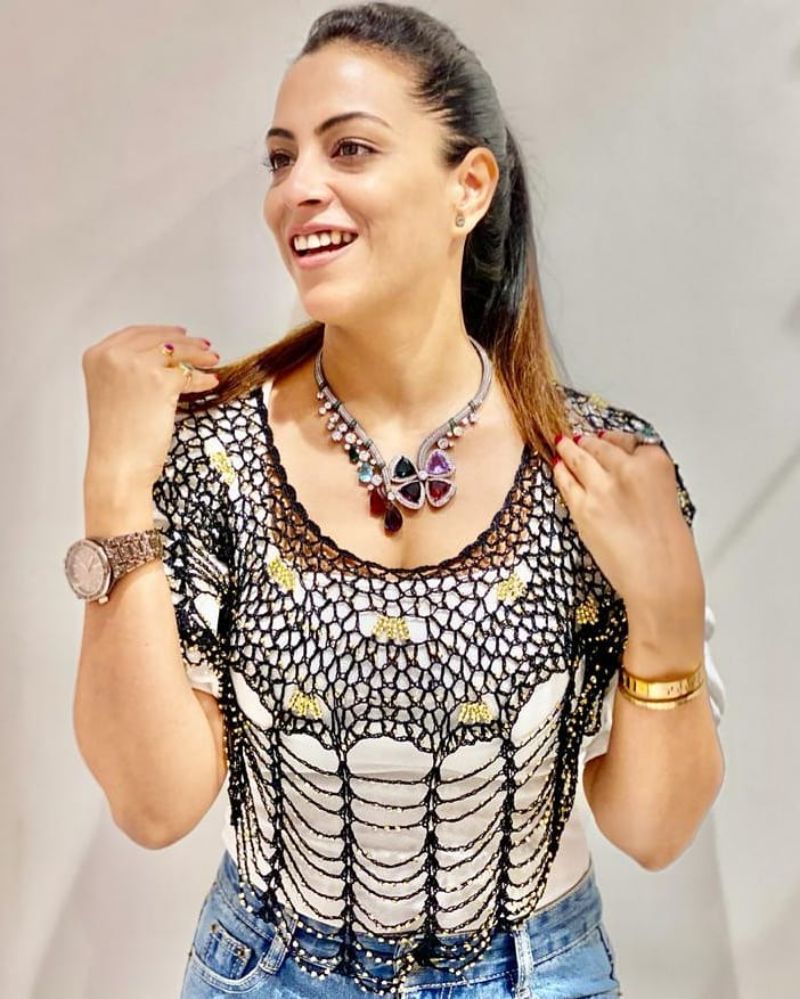 The gorgeous Hiral Radadiya has played a significant role in Siskiyaan. She has earlier worked with some of the prominent series in Ullu including Palang Tod Saali Aadhi Gharwali, Charmsukh – Promotion, Charmsukh Raja Ka Baja. 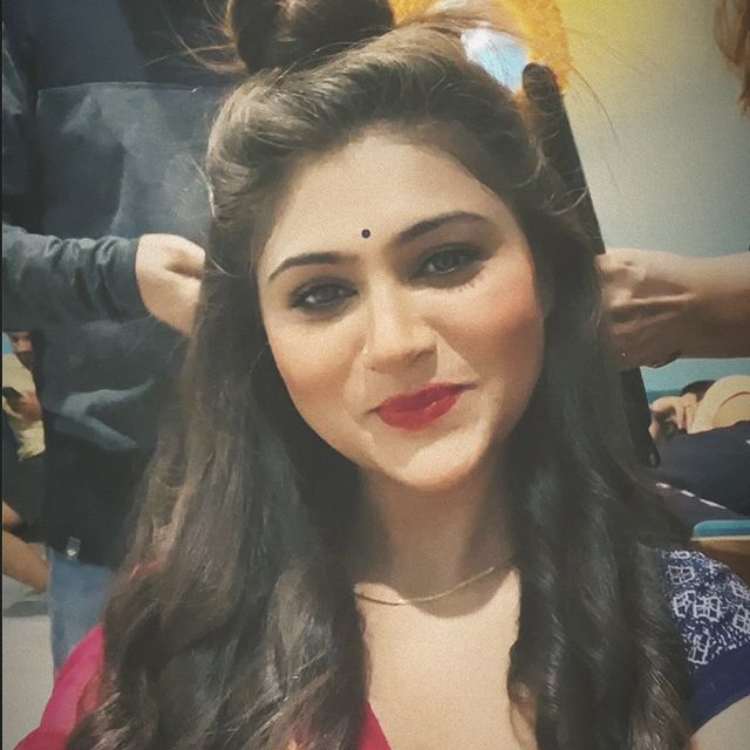 The first season of Siskiyaan Palang Tod was released with two episodes. Below you can find the complete story of the web show for each webisode. 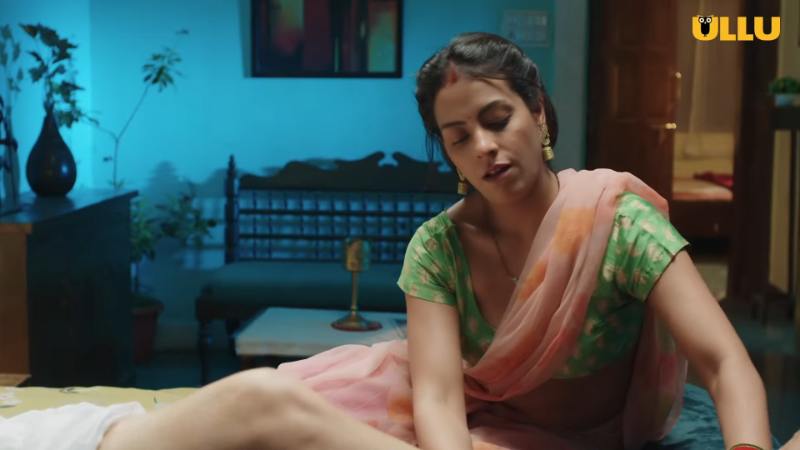 The lusty father-in-law fell in love with his Baahu. The story plot for Siskiyan revolves around the lead characters. Some of the hot romances are the key highlight of the series.

Siskiyaan Palang Tod is available to stream online on Ullu mobile app and website. Subscribe now to watch all webisodes from 05 August 2022. 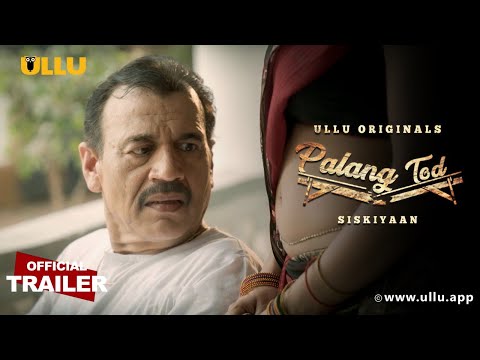