Get the complete list of Actress Sreoshi Chatterjee Web Series to watch online. Sreoshi (aka) Sreyoshi known for featuring in Indian hot web series for platforms like Kooku.

Apart from web series, Sreoshi Chaterjee is known for featuring in Indian television serials. She acted in some notable roles for tv serials on Zee TV, Sony TV, Star Maa, and Dangal TV. 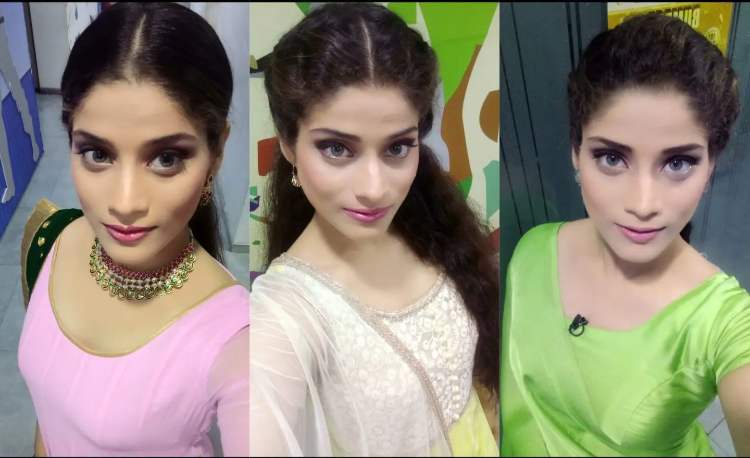 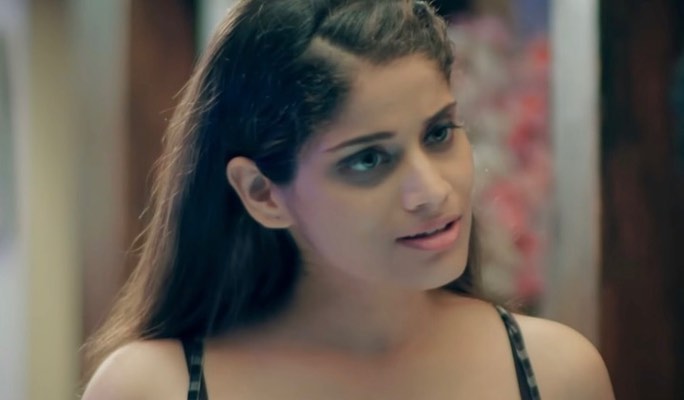 After the success of Chupi Nazar on Kooku, Sreoshi made her appearance as the lead cast for Courtship. The romance drama web series involves lots of interesting incidents in which Sreyoshi has performed well along with the other artists. 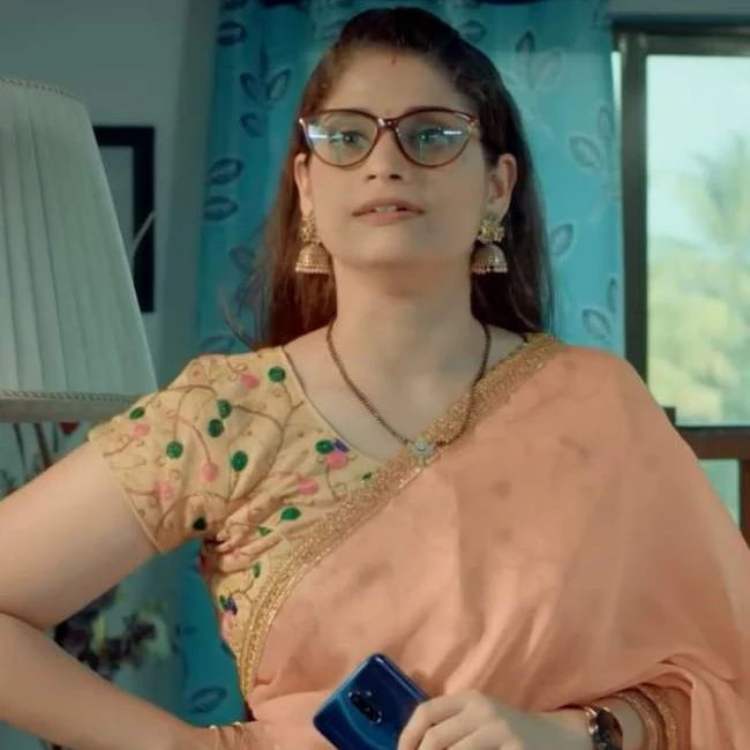 The hot web series featured Sreoshi Chatterjee in the lead female role. Chhupi Nazar was produced and released on Kooku online streaming platform. Sreyoshi has played a stunning performance in the webseries. 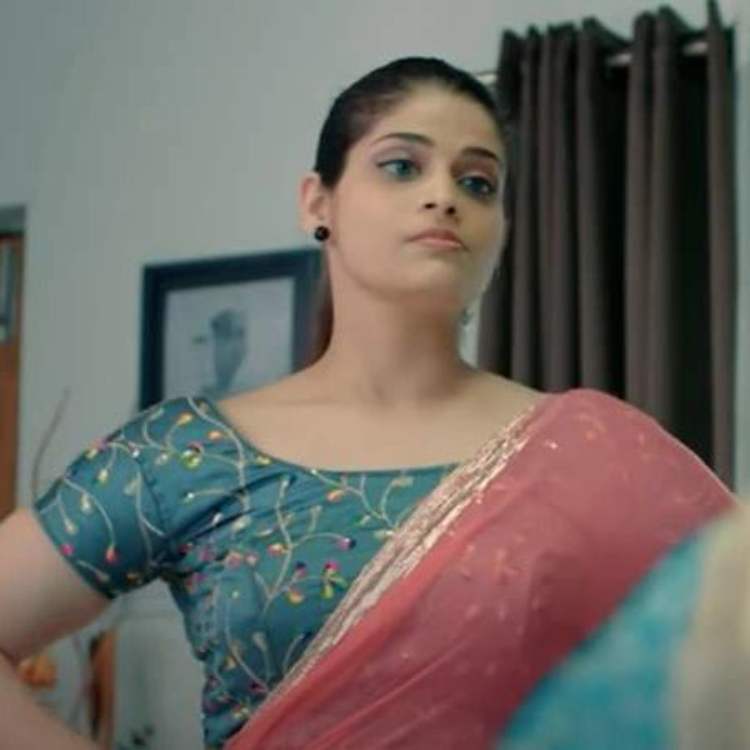 Sreyashi has also featured in a pivotal role in Charulatha web series released in Kooku Originals. The series is led by Neha Kapoor in the main character and the story is about fighting for family assets between step-mom and daughter. 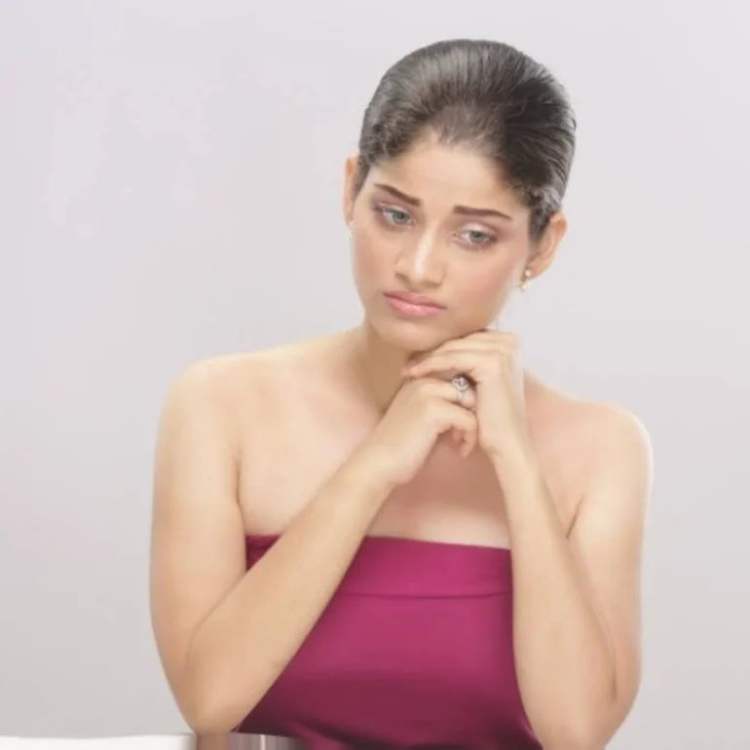 Sreoshi has featured in Hindi television serial Tujhse Hai Raabta. The story of this daily soap focuses on the unspoken connections and bonds between people. Telecast on Zee TV, Tujhse hai Raabta is available to watch online on Zee5 app. 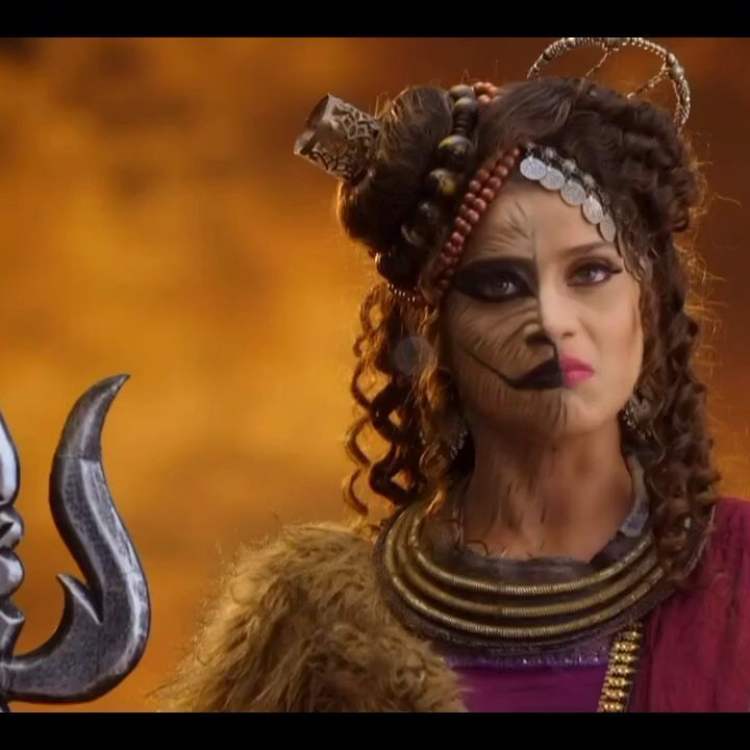 Sreoshi Chaterjee has played the tole of brawny ”Ajamukhi” in Vighnaharta Ganesha. The devotional serial which was telecast on Sony TV is longest running Hindu mythological serial. 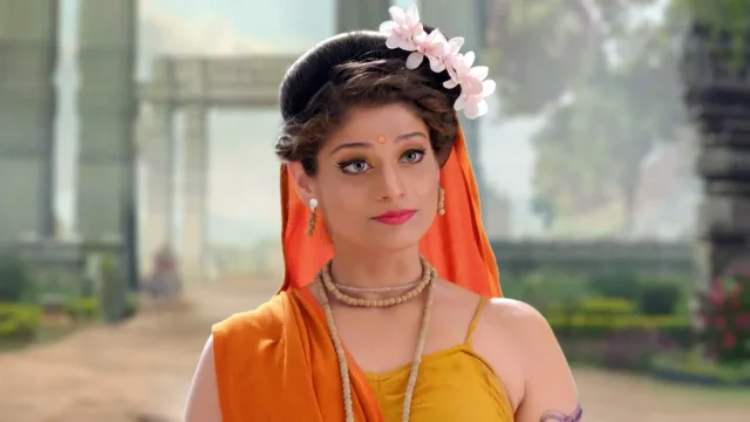 Rudhrama Devi is a Telugu television series that is based on the life of Rani Rudrama Devi. Sreoshi played the character of shrewd Vishakanya. The television serial is available to watch online on Disney+ Hotstar app and website. 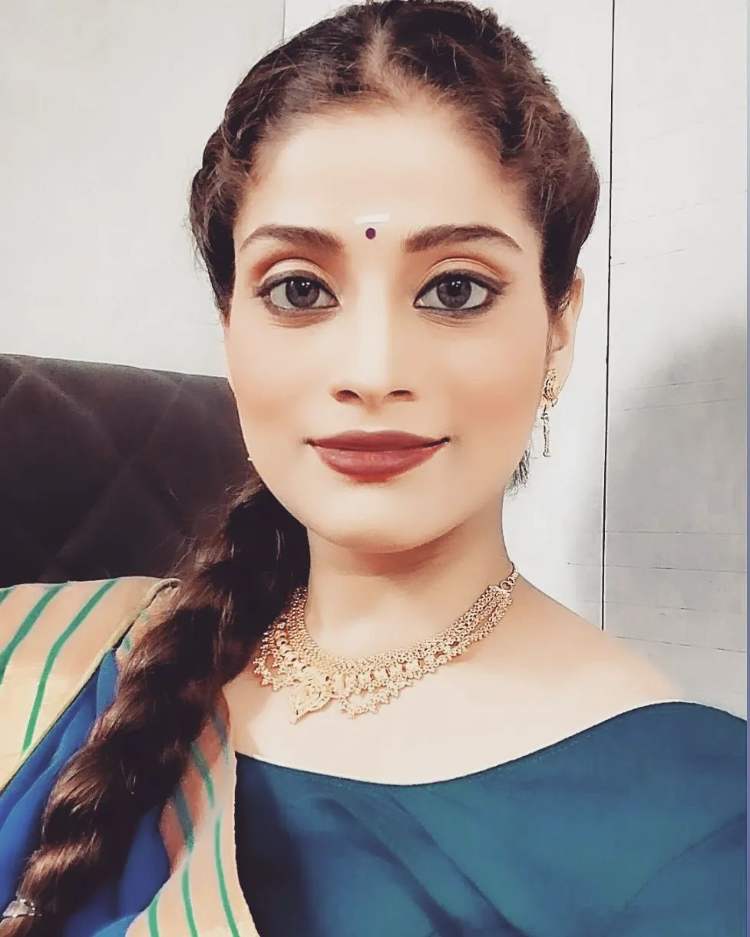 Sreyoshi has also essayed prominent characters of a vulnerable small town girl succumbing to supernatural stints as Sneha. Crime Alert is a popular television serial which telecast on Dangal TV.