The story plot of the series is about a mysterious relationship between a group of people in a village who show interest in each other and fell in love.

The series is available to watch online on Ullu in Hindi from 18 October 2022. 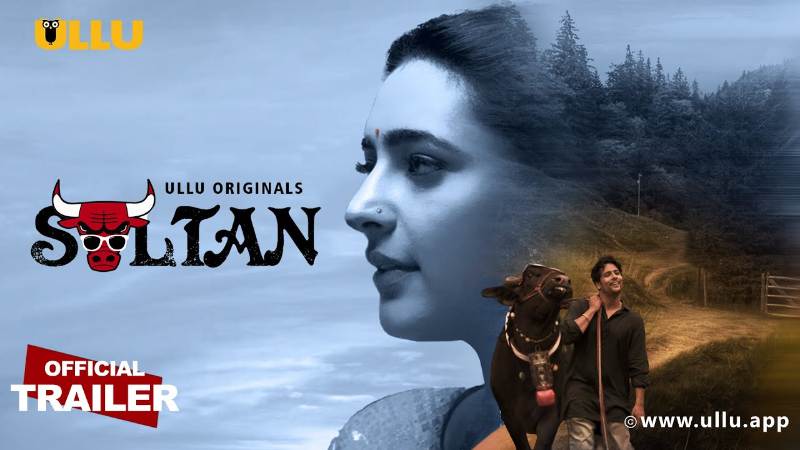 Here you will find the full list of cast and crew who have worked on Web Series. 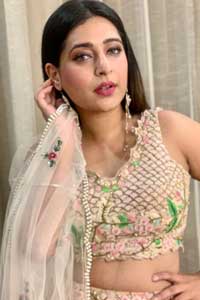 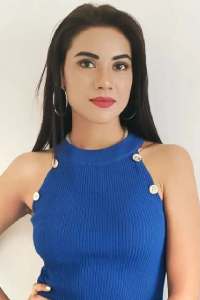 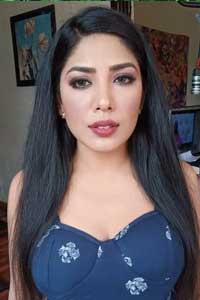 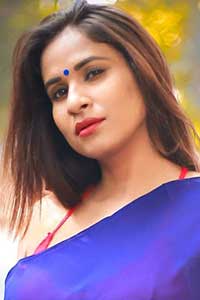 Below is the complete list of Sultan web series Actress and Heroine names with photos.

After a long period of time, the gorgeous Shiny Dixit is back to Ullu originals. She will be playing the lead female role in Sultan web series. 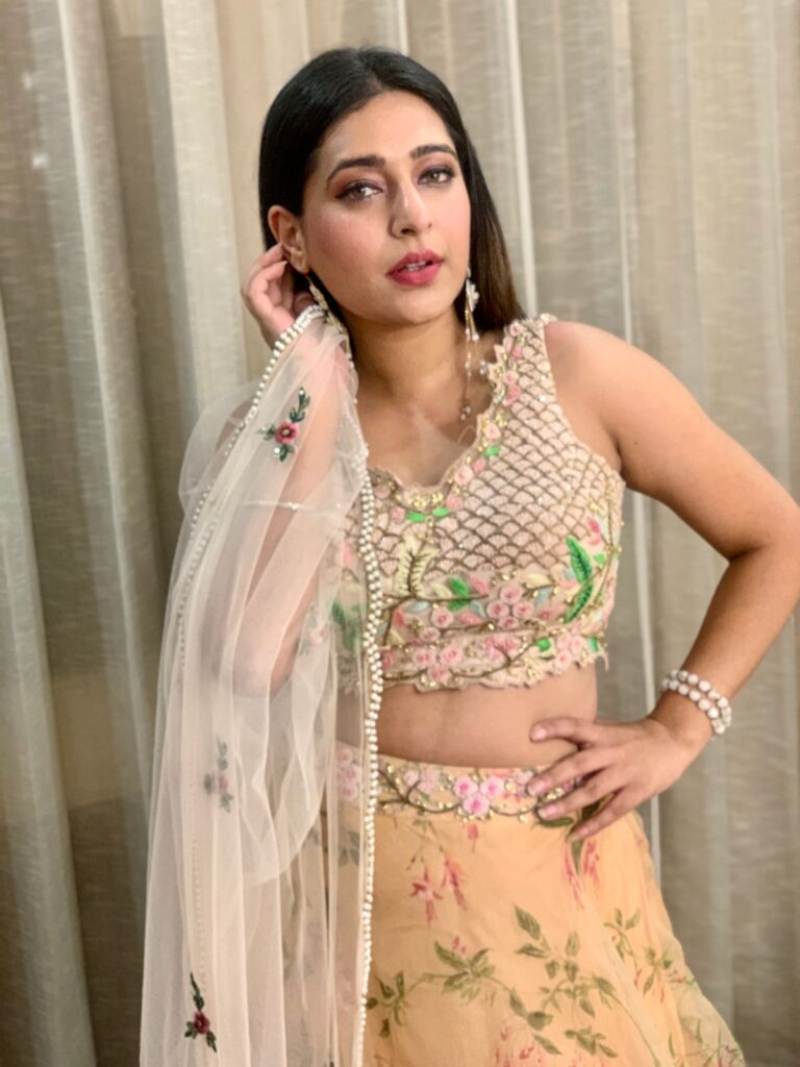 Made her debut as a female lead in Titliyaan earlier for Ullu, Vaanya Singh signed to feature in a pivotal role for the Sultan series. 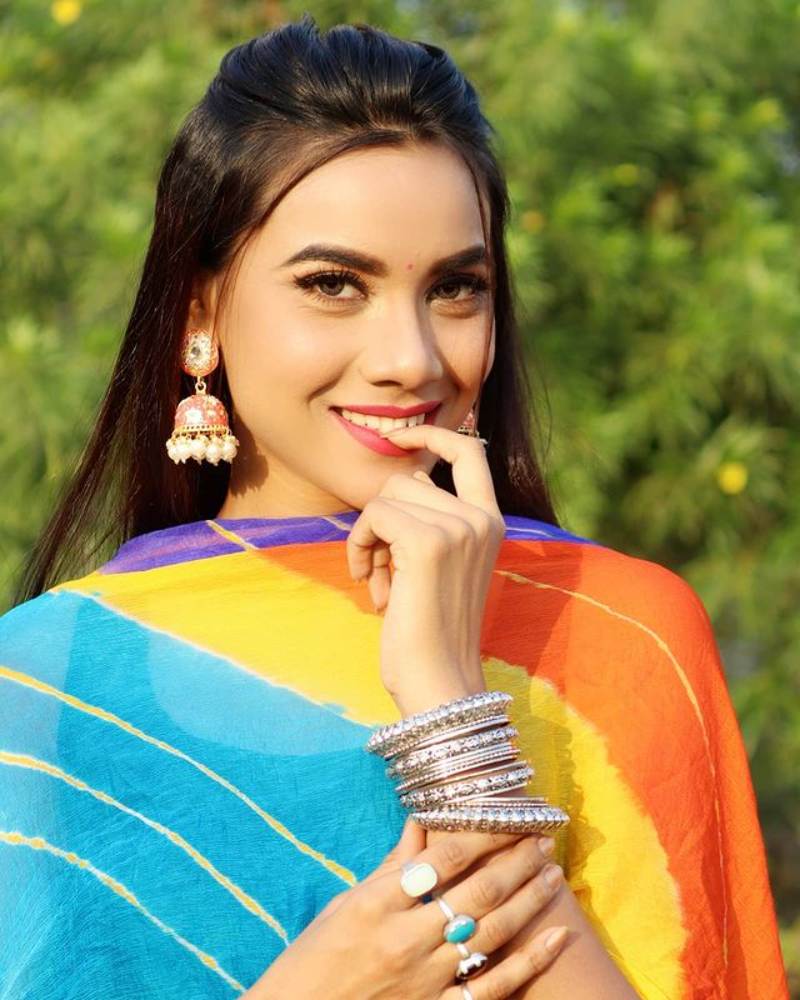 The most demanded star of the hot web series Sharanya Jit Kaur will play anchor role. She acts in some bold scenes along with the lead cast. 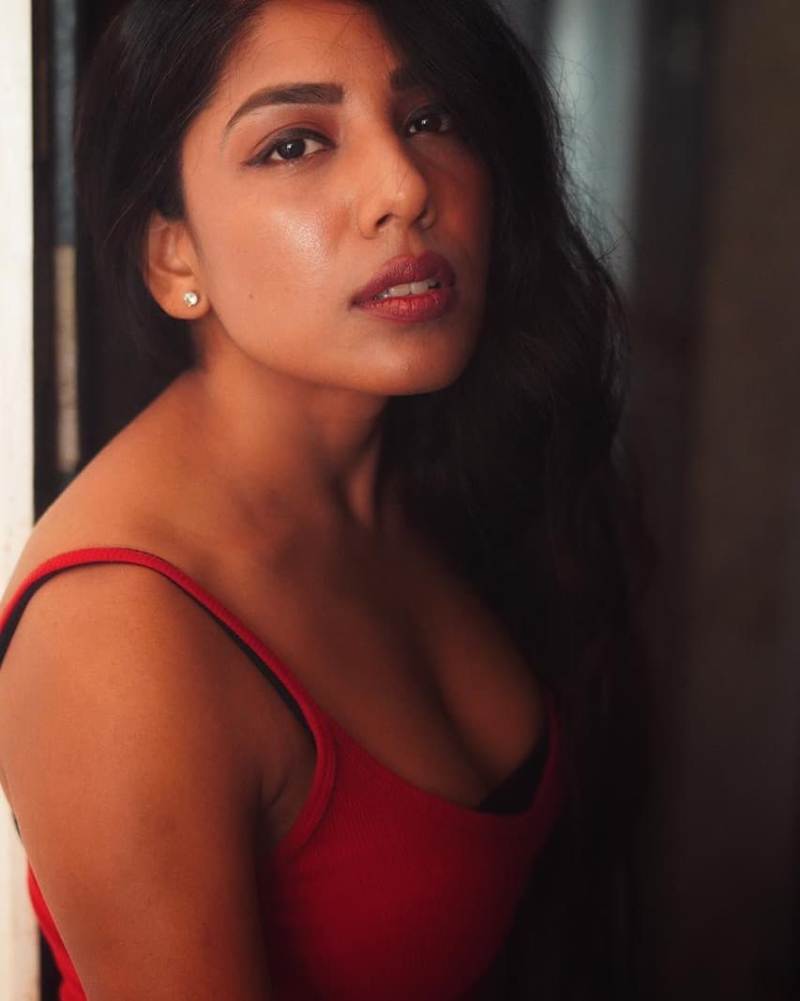 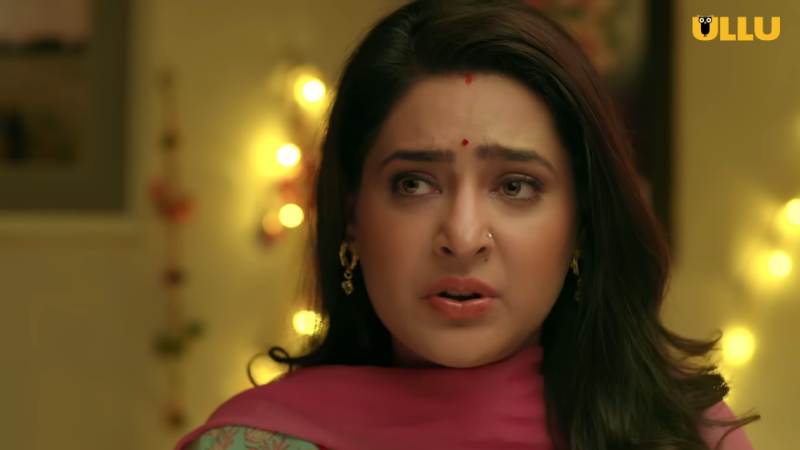 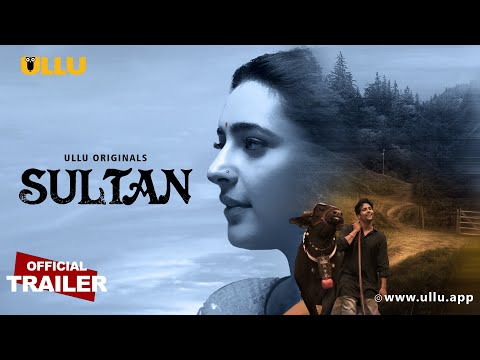 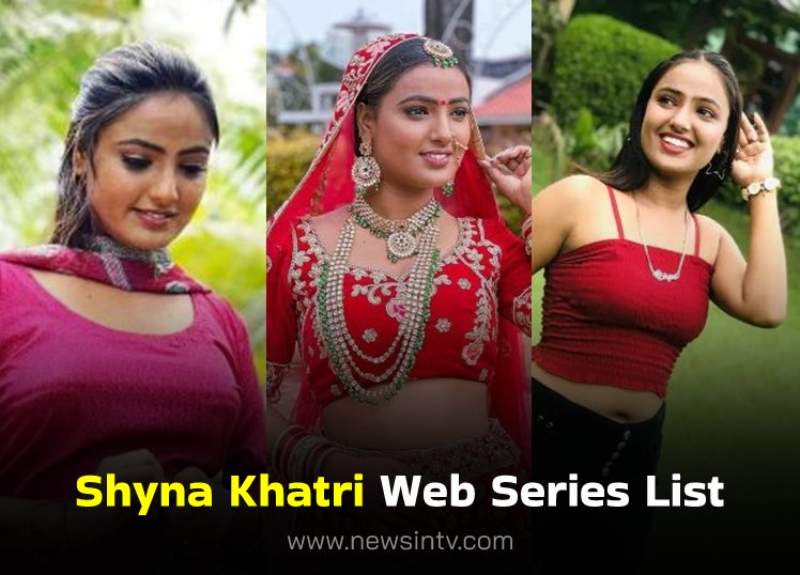